Trapped in the nightmarish world of 1942 Munich by a freak twist in time, two strangers must navigate their way to safety with only each other and the help of a rag-tag group of university kids hell-bent on taking down Adolf Hitler and the entire Third Reich. Silent No More is a riveting story of historical fiction based on the true-to-life courage of one small band of Germans – The White Rose – who refused to remain silent in the face of Nazi barbarism. An inspiring and action-packed tale, Silent No More will command your attention until you turn the very last page.

Order Now!
About the Book

Latest posts by Krista (see all) 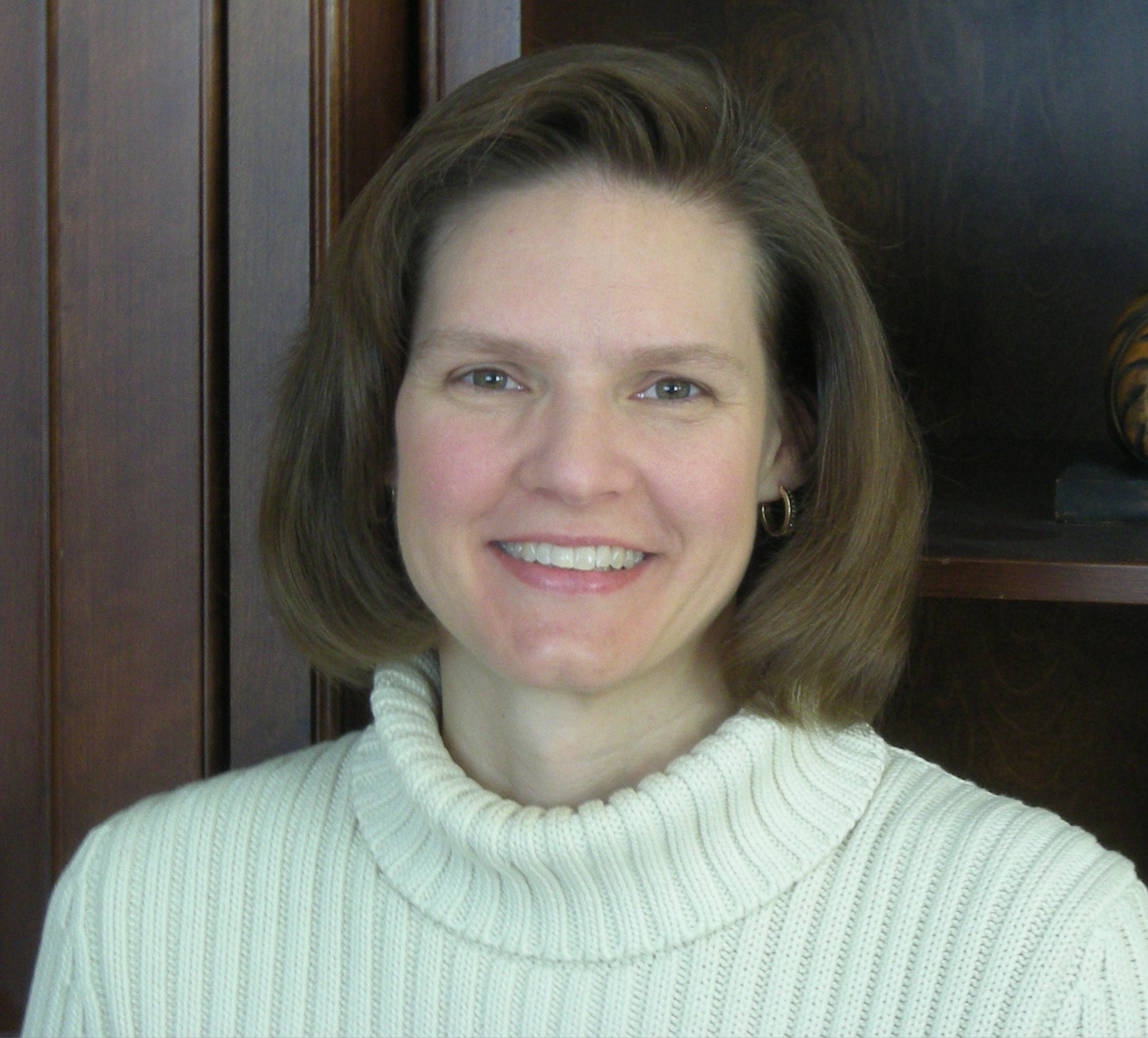 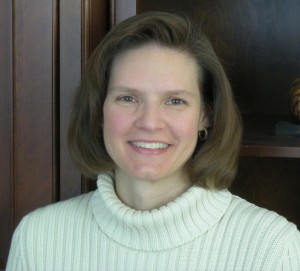 K.K. Hatch is the author of "Silent No More," a work of historical fiction set in the world of Nazi Germany during the waning years of World War Two. She grew up in Germany and Holland and is fluent in German. She loves the German people and has incredible respect for the ordinary ones who did not remain silent during the brutal era of the Third Reich. Today Krista spends her time taking care of three wildly moody and fun teenage girls and a precocious boy bunny named Coco. Up until recently, she and her family called Colorado home, but now she lives in Northern Virginia.

Silent No More is currently available on Myrddin!