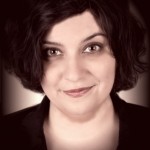 Nicole Antonia Carson sees stories in unlikely places; real life characters from record stores, grocery stores, living rooms, theatres, backyards and stockyards have found their way into her head and onto the page. In 1998, Nicole wrote her first play after following a local news program on a defrocked preacher. She has since written six plays and a dozen short sketches. Several of her plays have been performed throughout Central Florida. She has also penned a half a dozen short stories. In 2010, her first attempt at writing a novel resulted in the completion of the Sons of Roland trilogy. Catopia (a love story for cat hoarders) followed. Yum is her fifth novel in two years. She lives in Central Florida with her husband Brett and their three dogs. 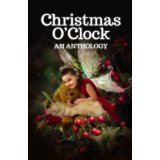 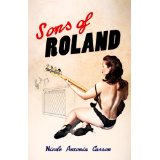 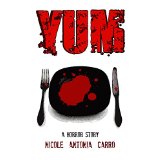