Growing up in Australia, reading involved having to grasp the U.S. vernacular from an early age. Reading my favorite Sweet Valley High and Trixie Belden books, I knew what Twinkies, sofas and trunks all meant even though Australia didn’t have Twinkies and we sat on couch and put our luggage in the boot of our car.

With the advent of the Internet, Americans now get the opportunity to learn the differences between U.S. and Australian English. To help you out a bit, let’s have a look at some of the most common weird words Australians use.

Thongs: The funniest usage confusion I have ever come across with this word was when I was researching for my novel, The Ring of Lost Souls. I was on an urban explorations site (urban exploration means people who like to explore derelict buildings) and due to a nice mix of Aussies and Americans, there was some confusion as to why you would suggest entering a rundown building wearing just your underwear. Well, here in Australia, to wear thongs means you are wearing flip flops on your feet. So that person had been suggesting the building was so rundown you needed decent footwear.

Chooks: I was on an organic gardening site when this word came up in conversation. No, chooks are not a type of plant, they are what we call chickens. Whether we are keeping a flock of backyard chickens or talking about what type of meat we are roasting, it all comes under the blanket of chooks over here.

Bludger: While reading Harry Potter, it is likely that most Aussies had a little chuckle whenever Quidditch was mentioned. After all, in Australia, a bludger is someone who is particularly lazy. If they rely on welfare as their main source of income, they are also likely to be called a “dole bludger”.

Dag: In sheep shearing terms, a dag is a knotted piece of fleece quite often found at the tail end of the sheep matted together with excrement. So, to call your friend a dag should be considered an insult. But, it actually isn’t. A dag is a friend who is a little bit nerdy, a little bit clumsy or has just done something that is mildly embarrassing.

Arvo: Australians love to abbreviate their words or end them in “o”. We’re lazy when it comes to speaking, basically. Most Aussies have mates (friends) who are called Robbo or Johnno. Arvo is simply short for afternoon.

Cuppa: In the arvo, it is likely an Aussie will take a break and have a cuppa. This is the term we use for a hot beverage. To ask your friend if they want a cuppa, means you want to know if they would like a cup of tea or coffee.

Esky: This is where Aussies keep their drinks cold when they are going to the beach or camping. It is an insulated box with a handle that is filled with ice from the servo (service or gas station) and topped up with — usually — beer.

Bottle-o: A bottle-o is where we buy our alcohol from to put in our esky.

Coriander: If you decide to visit Australia and are looking for Cilantro in the supermarket, try looking for Coriander instead.

Bogan: A bogan is a hard one to fully explain. If any of you have watched the Australian program, Housos, that’s what a bogan is. Otherwise, if you pass someone in Australia who looks like any of these people:

then you have met your first bogan. Be warned, they swear. A lot. And by swearing, I mean they don’t consider “sh*t” to be a swear word.

Bum bag: have you ever been speaking to an Australian and they laughed at you because you went to get your fanny bag or fanny pack? That’s because we call  it a bum bag. The reason we don’t call it a fanny bag is because, in Australia, a fanny is a slang term for female genitalia.

Bush: To visit the bush means we are going to the forest. It is also slang for pubic hair, so make sure the Australian you’re speaking to isn’t being sarcastic when they suggest they’d “like to go bush.”

Snags: We can use snag to describe something catching on something else, we can also use SNAG as an acronym for Sensitive New Age Guy. But, most often, we are talking about the sausage we are cooking up on the barbie (BBQ).

With snag, it brings us to the strange foods section of weird things Aussies say. Because, without even realizing it (if you were raised in Australia), our food can sound particularly homophobic and racist.

Golden Gaytime: This is possibly the best ice-cream you will ever buy in Australia. It is vanilla ice-cream, coated in caramel ice-cream and then encrusted in a thin layer of chocolate and a thick layer of biscuit crumbs. It also comes with the slogan “It’s hard to have a Gaytime on your own” and the following advertisement:

Fairy Bread: I once wrote an article on themed food to have at a True Blood finale party. I got a whole pile of questions over what fairy bread was. I am so sorry you guys have no idea what this deliciousness is. Basically, you get white bread, spread a thick layer of margarine on it and cover it in sprinkles (either the splinter variety or the ones we call 100s & 1000s but are actually tiny balls of sugar that are brightly colored). This is usually served as an item at a child’s birthday party.

Chicos: You guys have jelly babies right? These are chocolate flavored jelly babies. Totally racist, I know, but they are so delicious!

While there are many more Aussie words that have confused my American friends over the years, this here is just your starter guide to some of the weirder words Australians use in everyday conversation.

Let me know if I have missed any words. Or, have you had a hilarious conversation that was only funny because it got lost in translation? Let me know by commenting below. 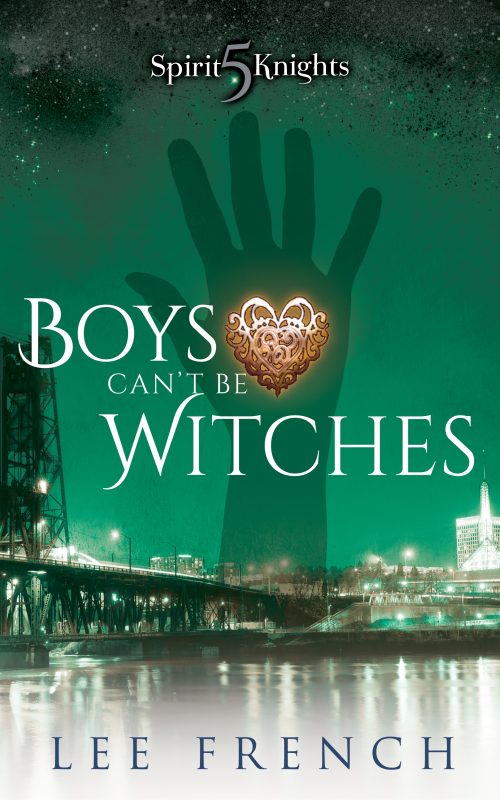 Portland has a witch problem.

Claire expects Christmas vacation to deliver an earned respite from thinking, doing, and obeying. She gets to sleep in and play with dragons. Right? Of course not. Ghosts don't care about vacation.Drew wishes magic could finish high school for him. Who cares about calcul... 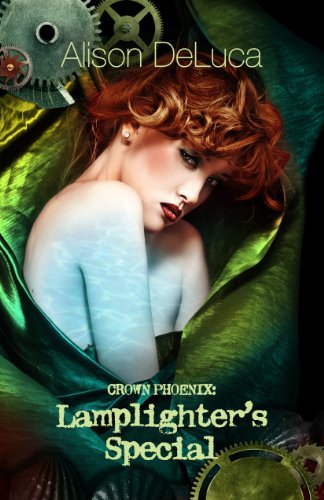 Lizzie and her sister are forced to work in a huge manor and on a steamship to support their family. They are caught up in several mysteries:The squire’s oldest son cannot leave the atticAn old typewriter seems to move time and spaceA passenger hides in a secret roomA beautiful visitor is plotting...