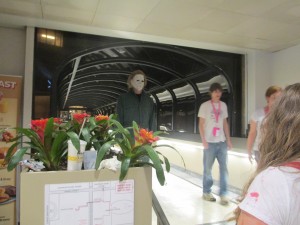 My parents think I’m weird. And they are right in the fact that I spend hundreds of dollars to make a yearly excursion to the continental US (normally I’m stranded on a small rock in the middle of the Pacific) to escape reality and journey into experiencing my favorite fandoms while surrounded by hundreds of other fans. And by this, I mean fandom conventions, specifically Dragon Con annually held over Labor Day weekend in Atlanta, Georgia. Mind you, there are differing sorts of fans at the conventions, not just the typical crazy obsessed geeky fan that normally pops to mind. There are venders, and stars, and the speakers presenting various topics (yes, including bloggers and podcasters), as well as the fans experiencing the con, the photographers trying to catch all of the fascinating moments, and the cosplayers. I, admittedly, fall into the last category. 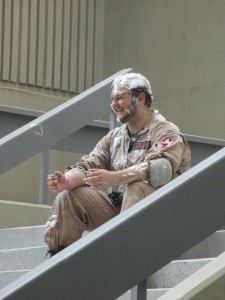 Being a writer, I should tell you that conventions are a wonderful way to promote yourself by getting a table or passing out business cards. Dragon con even has a table where there is a group of writers all trying to help market each other. But, I keep forgetting my cards, and a table has to be reserved several years inadvance, so I have only experienced the conventions as an attendee and a cosplayer.

I could give you an entire journal entry on cosplay, but suffice to say, I do it because I love creating costuming, learning new techniques and showing them off (this year I tackled embroidery without a hoop, worked with plenty of leather, and learned how to link chainmail). But first and foremost, I love being a part of a group, being with others who feel the same way I do about shows and movies, and seeing my favorite movies and characters spring to life in front of my eyes, and to feel like I belong within those imaginary worlds. This year’s Dragon con had me running around dressed as Alan Grant from Jurassic Park, to Carol from The Walking Dead, to Susan from the Narnia books, to Harry Potter to name a few. 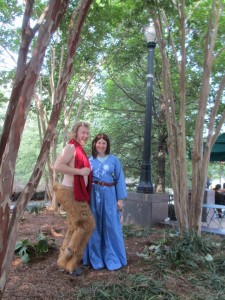 Every con has its ups and downs. For me there was getting extremely little sleep because we had someone snoring in our room which no amount of ear plugs was able to drown out and the five hour delay on one of my flights where I started to feel like Tom Hanks in The Terminal, though in this version my prison airport was LAX rather than JFK. But the ups are the unforgettable moments where I managed to suspend reality for a few moments, like the moment where I was standing by the elevators listening to a group who were dressed as characters from the latest Mad Max movie singing “What’s Up” by 4 Non Blondes led by the wife with the goggles and a war boy with a guitar. There was also the moment when I was getting a slushie at Dairy Queen when the Halloween movie theme suddenly surrounded me. That’s never a good sign. I looked around in time to see Michael Meyers shuffling slowly toward me. The coward that I am decided to put enough other people between him and me. Imagine my surprise when he followed me around another two times that evening. And there was another moment where, as Susan, I took my little sister Lucy and her friend Mr. Tumnus in search of a lamppost. But then, anyone can have experiences like that at the larger conventions where robots and dinosaurs roam the hallways and there are superheroes around every corner.
_______________________________________________________________________
Gypsy Madden is the author of “Hired By A Demon”

A Simpler Guide to Online Security for Everyone: How to protect yourself and stay safe from fraud, scams and hackers with easy cyber security tips 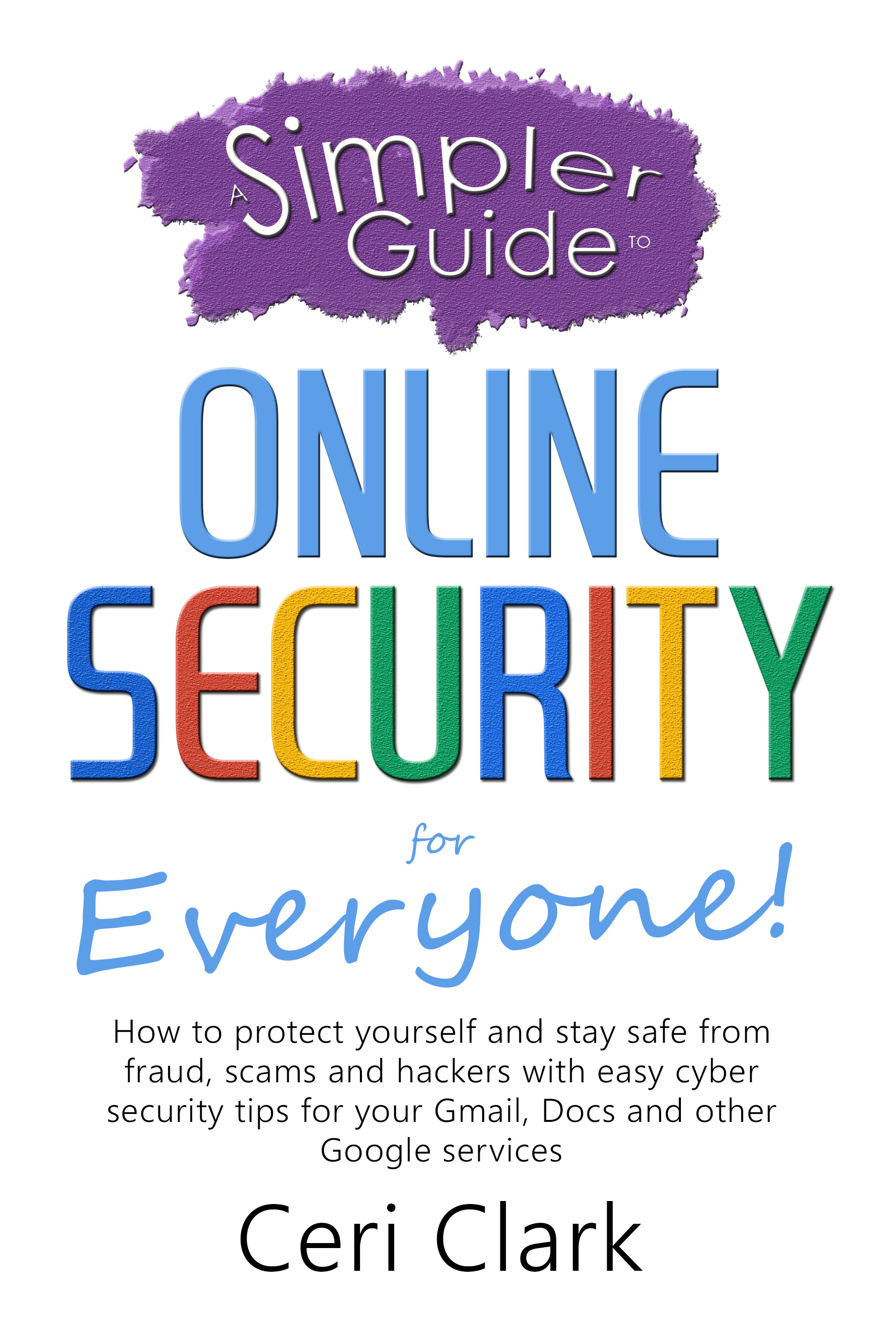 There are people out there whose sole job it is to steal personal and financial information. This book will give you step by step instructions on how to make it very difficult for hackers to get into your Google account or trick you into giving you the information they need to hijack your life.