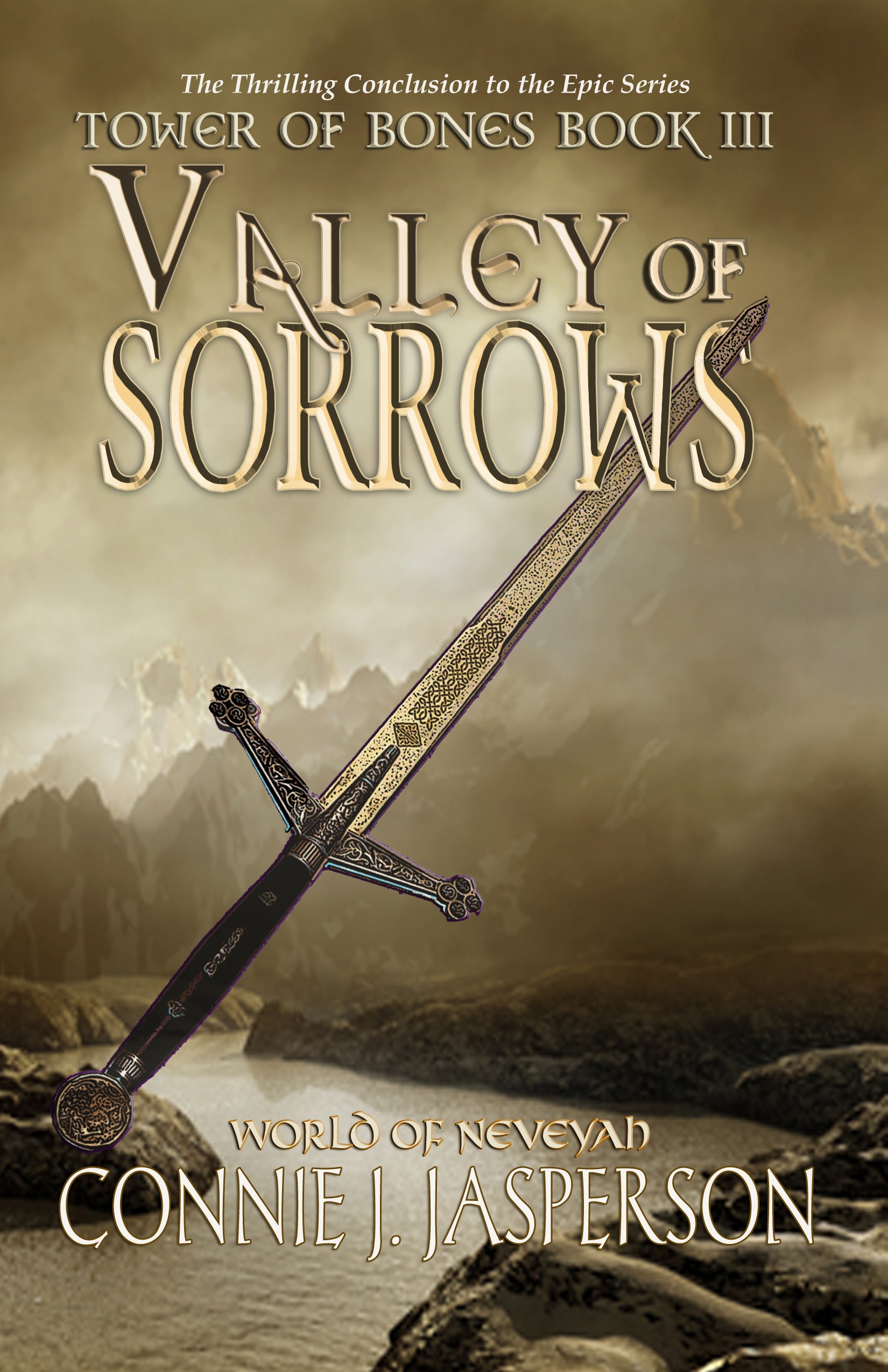 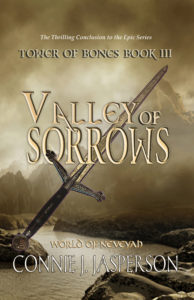 The thrilling conclusion to the epic fantasy series, TOWER OF BONES

A grieving man whose life has gone to hell in his absence,
A son whose action sealed his father’s fate,
A crippled warrior facing his future,
A broken soldier seeking redemption for an unspeakable crime…

Driven by prophecies and racing against time, four mages sacrifice everything in a final bid to save their world from the Children of the Bull God. Can Edwin Farmer set aside his worries and raise the new shield before Lourdan and the Legions of Tauron arrive to conquer Braden?

The Gods are at War, and Neveyah is the Battlefield.

Valley of Sorrows  at Amazon for $2.99 ebook