A few years back, I wrote a song called “Pretty Little Gun”. It was meant to be ironic, poking fun at the idea of guns as a fashion accessory and “go to” mediation tool in Texas.
You can listen to it here: Pretty Little Gun Tune

I sang it with the swagger of a wealthy, know-it-all Texas cowgirl, stylishly intimidating everyone with my ability to riddle them with bullets on a whim. But because it was ironic, I dedicated my performance of it at South by Southwest to Texas Governor Ann Richards, who stood up to the gun lobby and refused to sign any laws allowing open carry of guns in Texas, despite her own bona fides as a gun owner. 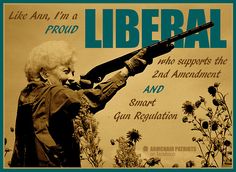 Many believe this stance cost her the reelection. Texans love their guns.

Thanks to our current governor, Gregg Abbott, who loves pandering to lunatics, we’ve got open carry in Texas now. And lots more guns. We’ve got lots more guns all over the country. And people dying as a result.

Here’s a link to the Gun Violence Archive, a non-profit group that is keeping accurate and up to date records of gun deaths: Gun Violence Update

Inevitably when I or one of my peace-minded friends posts these statistics on Twitter or Facebook, someone will come along and claim that we need more guns, not fewer. They want everyone to carry a gun. Because they believe a “good guy with a gun” can stop a madman with a gun. 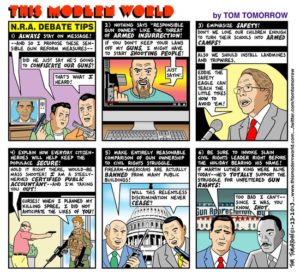 Except that a man (or woman) who carries a gun can lose his temper and start his own rampage at any time, no matter how good he thinks he is. Even well-trained professionals like (hopefully) the police can’t always tell who’s good or bad or even what the hell is happening when guns are going off.

Countries with stricter gun laws than ours don’t have these mass killings as often. Yes, they sometimes do happen, but far less than for us. They’ve made it harder for all people to get guns, which has made it extremely difficult for madmen to get them. This means there are far fewer deaths overall. As Kevin Quealy and Margot Sanger-Katz reported in this recent New York Times article: You’re much more likely to die of a lightning strike than a gun in Japan. In fact, your odds of dying from a gun are monumentally lower in almost all other countries.
Death by Gun Likelihood By Country 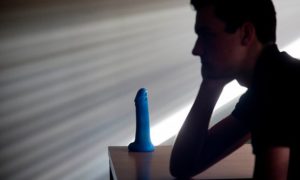 And will the absurdity of it all jar lawmakers into supporting stricter gun laws?

I watch with worried anticipation.

And of course, I’ve written a new song commemorating this event. Here are the lyrics. And a link to a rather rough recording of the tune. Not suitable for work, I’m afraid. But then, neither are gun battles. (Feel free to imagine the Eagles singing it a la Hotel California style)

If you must have an artificial penis
Cause that’s the only way you’ll feel free
Couldn’t you get one
That takes batteries
And offers up to ten different speeds?
Do you have to have an AR-15?
That spits bullets at a lightning fast pace?
Wouldn’t you be happier
With something else that vibrates
And puts a big grin on your face?

The Arousomatic may not be legal
To carry around like a gun
But if you stow one of them in your backpack
You know you’re always ready for fun!
And if you feel a little unstable
And in need of security
The Arousomatic holds its charge for hours
And can also go AC/DC.

I don’t believe your reasons.
For carrying round your toys that kill
I know you’re not hunting for your dinner
You’re just looking for a bloodlust thrill.
But you know what puts the lust in bloodlust?
It’s a need to get off in some way.
Why not go back to basics
And use the kind of toy
That won’t get you killed or put away? 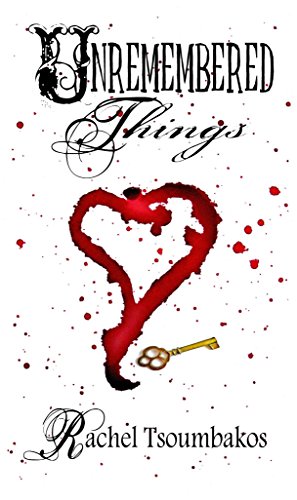 One woman, two worlds and nothing but UNREMEMBERED THINGS separating them.Indiana Shamira has a dark secret that could shatter her version of reality and get her killed in the process. Now if only she could remember what it is…When Indiana wakes with no memory of her past life and a vampire called...

Hearts and Minds by Johnson, Maria V A (2012) Paperback

The most important human experiences of love and death are beautifully explored in this anthology. With carefully selected and themed sections: Loss; Love; Lyrical; and Life, the emotions invoked by the words as they flow over the page will touch your heart. 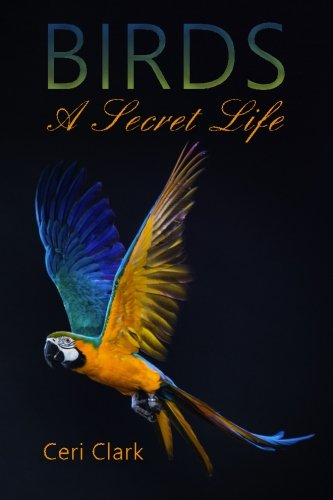 Birds A Secret LIfe is a secret password book that is disguised as a paperback cat photobook. Add all your website information in one handy place to organize your internet life.