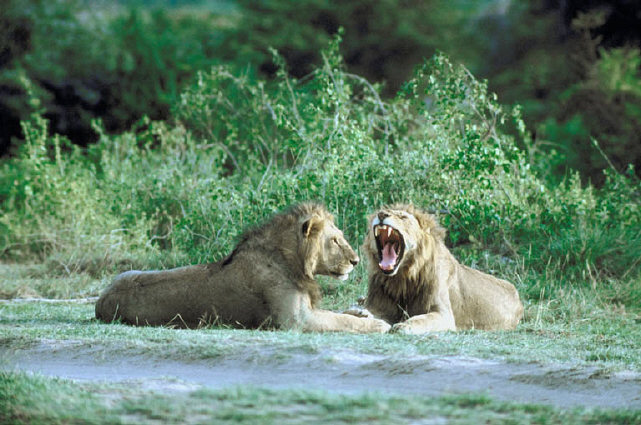 The needless death of Cecil the African lion on the illegal big game hunt by a dentist from Minneapolis had my blood boiling the other day, figuratively speaking of course! There was really no need to kill that lion. I am not a vegetarian or a vegan but I believe that the only reasons an animal should be killed is for food or for conservation reasons (to save another species). We are all animals and we should respect life, not kill for fun because we feel like it. Pleasure in hurting another creature is beyond my comprehension.

There really was no need to hurt that lion and the way it was done was beyond cruel. The poor thing was 40 hours in pain. This flash fiction story is my tribute to the lion and all endangered species who may go extinct in our lifetime because of selfish people. 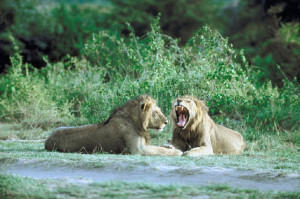 I sniffed the air. The scent of blood filled my nostrils and I felt my body quiver,then move as if by itself towards the source. I looked back at my cubs. The littlest moved his paw over his face in his sleep. The rest were lolling around their mums, content after a day’s play. They were safe for now. There we no signs of danger but that smell – it promised fresh, easy, food.

I yawned and stood up to follow the smell. It was moving now, going faster, I started to pant as I began to run to catch up.The miles were eaten by my stride as my mouth salivated at the thought of eating that fresh meat.

What could it be? The smell was quite strong, it must be a large animal. This could feed my family for days.

I could see the animal now, atop one of this things that humans used to travel. It was a young antelope, too stupid to evade the humans. Antelope had no brains. It deserved what it got. I could almost taste it’s succulent flesh now. If I was careful, maybe I could steal it’s carcass from them but I must be cautious. The thing stopped and I slunk low in the grass to debate my next move. If I circled around them, I might be able to get it unseen.

I felt the powerful muscles in my shoulder bunch as I moved forward, the breeze ruffled my black mane. Adrenaline surged through me. The hunt was on.

Suddenly pain like I have never felt before tore through me. I roared with pain and surprise and I turned to run. I ran and ran until I could run no more.

I felt so weak. Life was ebbing away. Who was going to look after my cubs now? I extended my paw to try and remove the stick grimm my side but I couldn’t reach it. I realised I was going to die. Day turned to night, into day and it grew cold, then hot. I felt numb,my side throbbing. My thoughts turned to my cubs. They would all be killed by my rival and my poor lionesses would die defending them. How could this have happened? I crawled forward, every movement was an effort but I needed aq drink. My lips touched the cool water and I drank deeply. There was a rustle in the long grass behind me and I turned. My eyes widened. The humans had found me. 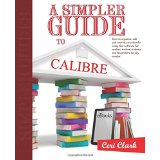 A Simpler Guide to Calibre: How to organize, edit and convert your ebooks using free software for readers, writers, students and researchers for any ereader 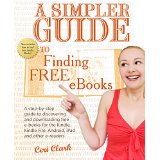 A Simpler Guide to Finding Free eBooks: A step-by-step guide to discovering and downloading free e-books for the Kindle, Kindle Fire, Android, iPad and other e-readers 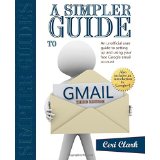 A Simpler Guide to Google+: An unofficial user guide to setting up and using the Google Plus social network is now available 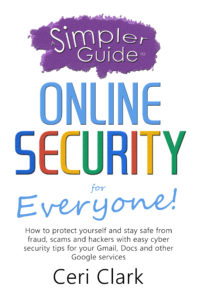 A Simpler Guide to Online Security for Everyone Children of the Elementi | Fantasy 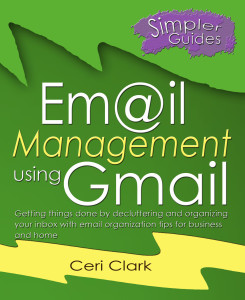 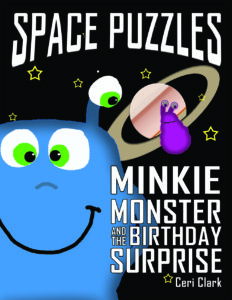 Minkie Monster and the Birthday Surprise (A picture book with puzzles) 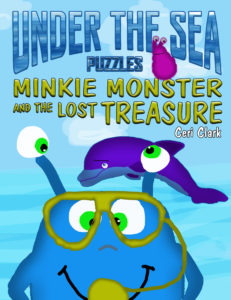 Minkie Monster and the Lost Treasure (A picture book with puzzles) 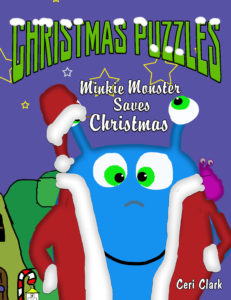 The Wayward Son: A Companion Book to Forbidden Road (Tower of Bones) 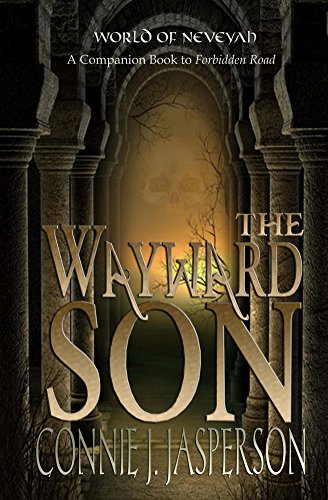 Deeds done in the heat of battle cast long shadows.The most famous man in the history of the Temple, retired Commander John Farmer, has left the militia behind. War looms and John must answer the call to serve, but his terrible secret could destroy everything. A broken mage trying to rebuild his sha...