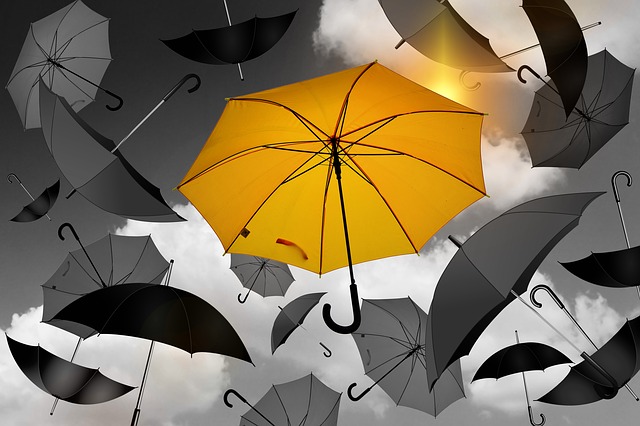 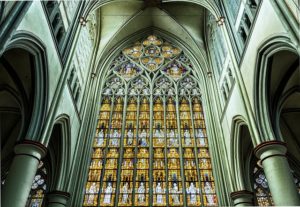 When we attend Mass on Sunday, sometimes we’re lucky enough to see Andrew*. More than any hymn or homily, Andrew’s joy in his faith is an inspiration.

He throws his entire being into worship. When the little church band plays, Andrew strums along with his air guitar, eyes closed in ecstasy. And when the pastor speaks, Andrew bows his head and reaches out, his hands touching the shoulders of those next to him.

Andrew was born with an extra chromosome 21. There are different names for this: Down Syndrome, special needs, mentally challenged.

His extra chromosome gives Andrew the usual tell-tale signs. He’s short. His tongue sticks out when he concentrates. He has difficulty saying some words. However, Andrew lives each day with the same intensity he displays at church. 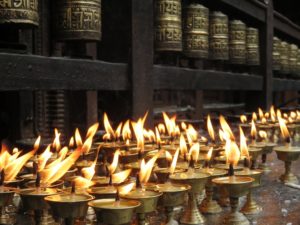 Sometimes I see him at his job, bagging groceries at a local store. As he works, Andrew examines each item and comments on it. A foil baking dish is ‘Cool.’ The ridges on canned cranberry sauce feel ‘Neat.’ Frozen peas are ‘Wow!’

Our nickname for him is The Mayor. Everyone knows him, everybody wants to shake his hand or give him a hug.

And what hugs! Like everything else he does, Andrew loves with intensity. He reaches out to strangers and embraces them. No social barriers for The Mayor, thank you very much.

Andrew goes to the movies each week with his friend Charlie*. Sometimes Charlie comes to church as well, and we get to see how the two buddies sing and dance to a rhythm I’ll never experience.

In church I catch myself wondering what the hell I’m going to make for dinner or how I’ll resolve the latest plot-point in my novel. I get annoyed at my daughter for being a noodge or at my husband for wanting to go to Home Depot after Mass.

No such silly nonsense for Andrew. In the seat in front of us, he raises both arms during the Allelujah and tilts back his head to catch every last word of praise. 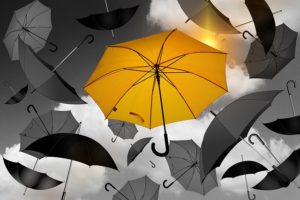 Last summer, the eighth-grade class sold ice cream outside the church one hot day. When the deacon announced the sale, Andrew responded with a huge smile. He rubbed his hands together in glee and beamed at us, certain we were all as ecstatic as he was.

I know things aren’t always easy for Andrew, and there must have been some tough times for his family. In 1910, his life expectancy might have been 20 years. Nowadays that number has increased to 60 – still not enough.

If only I could tell him what a gift it is to see him. All I can do is smile, wave, and say a private Thank You for getting to see him for a few golden moments.

*Names have been changed.

All images courtesy of Pixabay. 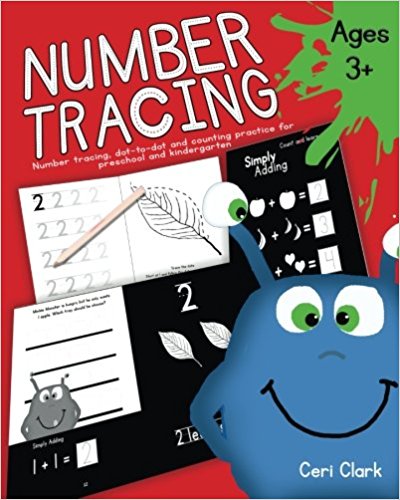 Essential counting and handwriting practice for fine motor control and learning number order...Give your child a head start with the Minkie Monster educational series of books.Handwriting is an important skill that our children need to learn. It helps them to develop their brains and fine motor skil... 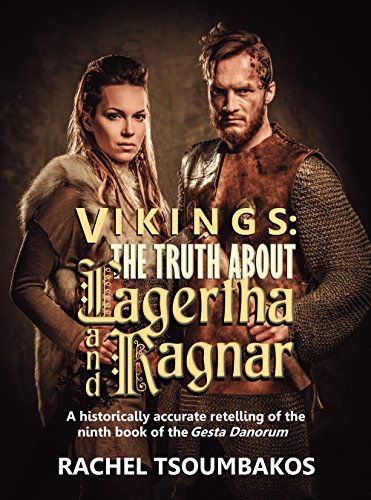