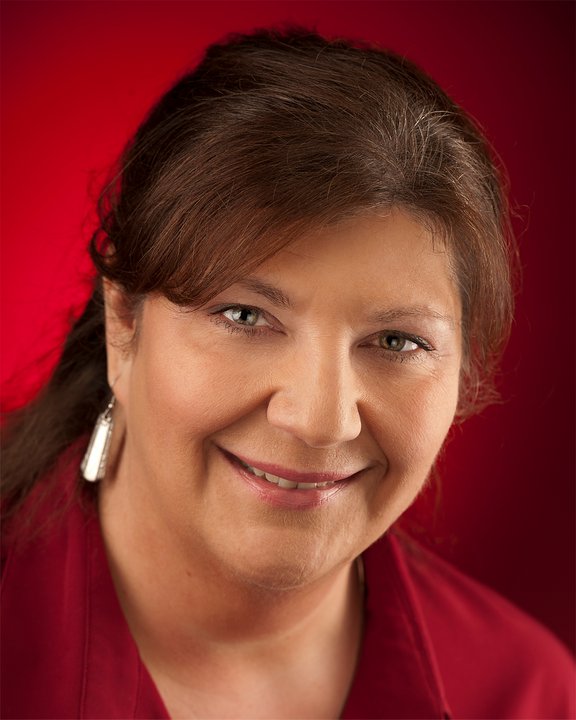 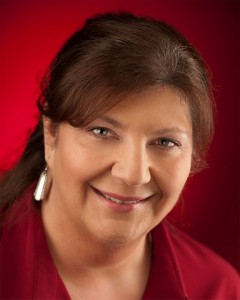 Joan Hazel has found success at virtually everything she has ever put her mind to doing.

A native of Selmer, Tenn., she is an accomplished actress and vocalist who has performed with theater and opera companies across the eastern United States. She has also dabbled successfully in theater as a director and vocal director for numerous award-winning productions.

She completed a double major in music and business from Delta State University and went on from there to earn a Master’s Degree from East Carolina University with another double major, in music performance and pedagogy.

She has spent time as a vocal and piano teacher at both Troy University and Enterprise State Community College. As a teacher she is much sought after for her skills and often works privately with students in her home. In 2010 she was a guest instructor at the International Music Theater Festival held in Venice, Fla.

In addition to her work on stage and with performers, she is also a skilled box office manager who has served as the Athletics Ticket Manager at Troy University for five years.

In her spare time, she spends time with a cast of characters who live in her head. She has written three novels that range from historical fiction to reality-based crime fiction to science fiction/fantasy.

Her short fiction Ascension won an honorable mention at the 2011 Alabama Writers Conclave.

Hazel is passionate about the protection of animals and supports a variety of animal conservation efforts.

She currently resides in Troy, Alabama, with her husband, Ricky, and their two dogs.

You find more about Joan and her books at her website and on her blog, 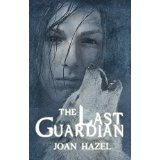 The Last Guardian | Where werewolves and destiny meet… 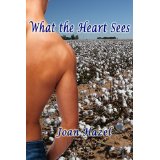 What the Heart Sees | Southern romance 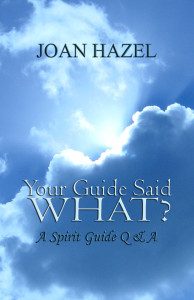 Your Guide Said What? A Spirit Guide Q & A