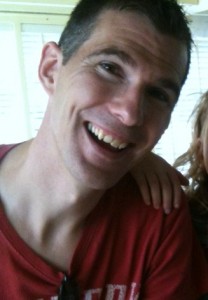 Ross M Kitson is a published author in the fantasy genre, with an ongoing series (The Prism Series), a number of short stories on Quantum Muse web-zine and several stories in Steampunk and fantasy anthologies.

His debut series for Myrddin is due for release in October 2012, and is a sci-fi series set in modern day York. It is written for ages 12+, although its combination of killer androids, steam-powered airships, kick-ass heroines and action packed chases will appeal to all ages.

Ross works as a doctor in the UK specializing in critical care and anaesthesia. He is happily married with three awesome children, who nagged him incessantly to write something that they could read. His love of speculative fiction and comics began at a young age and shows no signs of fading.

Please click on the covers below to find out more about his books: 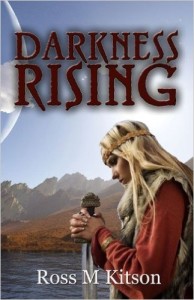 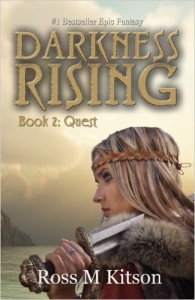 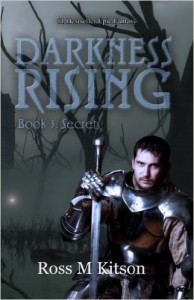 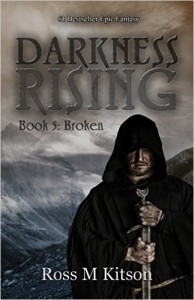