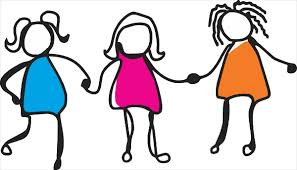 I’m an introvert. I admit it. I’d rather sit in a corner reading or trying to write a book or a poem than walk around in a crowd, mingling, small-talking. So as a result, the list of the people I have called friends in my life is quite short. It may be that my definition of  friend” is too limiting: someone to whom I would trust my life, my children, my grandkids, my Larry.

Oh, I have acquaintances, people I go to the movies with,  talk” to on Facebook, sit across from at my reading groups. And those people are important to me. They round out my life. They make the experience worthwhile, fulfilling. But oftentimes, I don’t even know their last names, much less what they think about life, whether they believe in a god or an afterlife, why they had children or didn’t, things like that. I realize it’s not important to know people on that level to enjoy their company, to go jogging with them, eat a meal with them, attend a board meeting with them. It can get really lonely without people around…sometimes. Most of the writers I know – and I know one in particular very well (I’ll get back to her in a moment) – are people who enjoy their own company, who can sit for hours in a room alone, accompanied only by a laptop, a cup of tea,background music, and their imagination. The creative process doesn’t demand aloneness to work, but quiet contemplation, that sitting-in-the-corner-thinking mode of behavior that society usually frowns upon, is exactly what is needed sometimes to come up with that next word, the next line of dialog, the name of that monster you just created that’s trying to take over your story.

But certainly, the people I have called friend have not always been writers.  My very first friends were, of course, my three sisters. We knew everything about each other because of the things we were forced to share. We not only shared a bedroom, we shared a bed, all four of us side-by-side on a double bed. We shared a bathroom, clothes, toothbrushes, boyfriends. But most of all, we shared history. The loss of a father, the lack of enough money, the love of the same mother. We talked late into the night about that Catholic god the priest preached about, whether Daddy was really in heaven as Mother had said and where that might be, exactly what a period is…and we weren’t discussing punctuation. Those particular friends, my sisters, have gone on to their own lives, and regrettably, we are no longer as close, not in proximity nor in relationship, as we used to be. But I know we are true friends and will always be.

As an adult, I have been lucky enough to have at least two true friends. I met these two ladies years apart, one in about 1992, so over twenty years ago, and the other relatively recently, in 2010. I didn’t become friends with the first one immediately.  We were coworkers at the Texas Supreme Court, and we worked for justices who were rather adversarial, one a Democrat, the other a Republican. But we talked and ate lunch together and became acquaintances. Then the justice I worked for left the court, so I had to as well. (That can happen when you work for an elected official.) So this wonderful lady and I began to meet each other for lunch outside the court, to go to plays and movies and protests. We went together on a civil rights tour in a different state. We talked about life and love and death and religion and husbands and politics, things that mattered to both of us. And although I have long since moved away from Austin, she and I continue to be fast friends.

Fast forward to my life now in Tenino, Washington, where I met a woman who became my friend almost instantly. One day after my husband and I had been here a while, I found on the Internet this strange phenomenon called National Novel Writing Month, Nanowrimo for short. I could write a novel in thirty days? Yeah, right. I had been trying for a couple of years to write (and, alas, continue to try to write) a historical fictional without ever getting off, as we say in Texas lingo, high center. So I figured: what the heck, I’ll give it a try. So by email, I contacted the person listed as the regional liaison for this idiotic Nanowrimo. She wrote me back. She was a published author! And she was emailing me!  And she wanted to meet me. Me.  She asked me to come to her house, and we could discuss what happens during the crazy month of November. I thought: she probably lives in a penthouse in Seattle, overlooking the Space Needle.  “Where do you live?” I wrote.  “In Tenino,” came the reply. She lives in Tenino? About two miles from my house? Now I hesitated again. What kind of author lives in Tenino? But hey, she’s published and she wants to meet me. 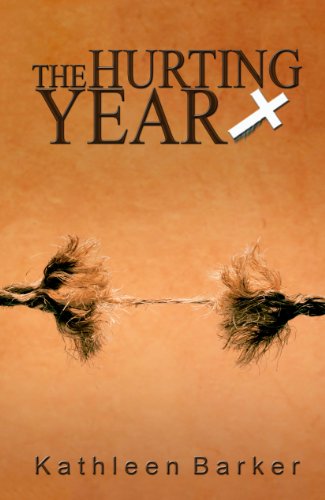