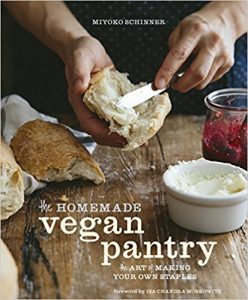 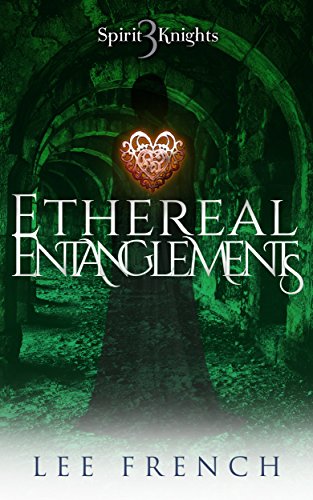 Portland has a Knight problem.Now that the Spirit Knights' demesne has accepted sixteen-year-old Claireinto the order, she only has to convince all its Knights she belongs. Forcedinto a test to prove her worth, she discovers more than anyone wants her to.Meanwhile, Justin runs around playing janitor...