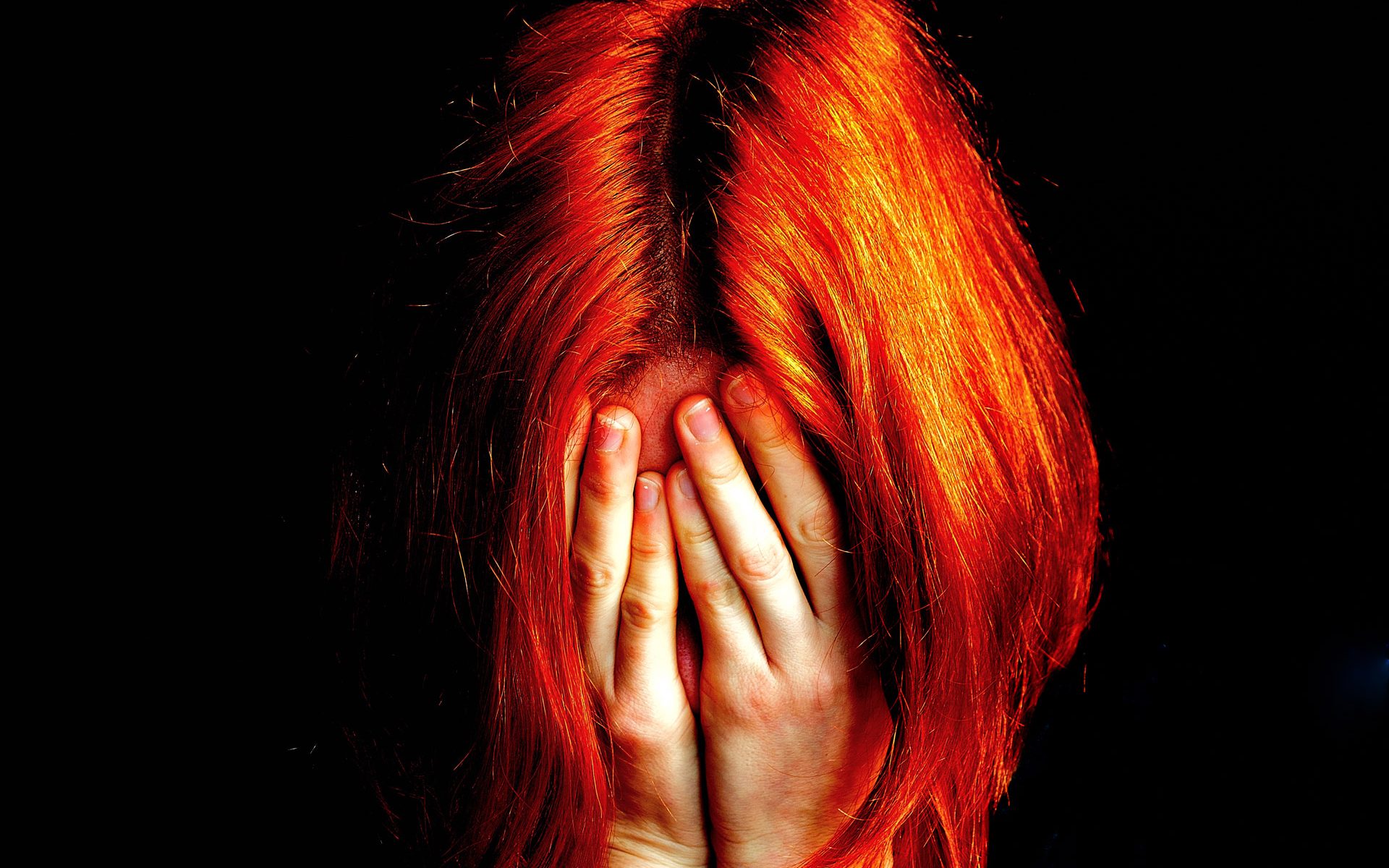 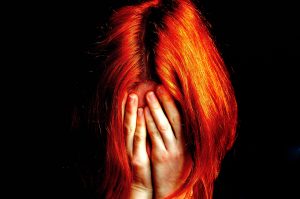 This weekend, Twitter blew up with the #cockygate or #cocky scandal, where a romance author trademarked the common English word cocky. Normally, these kerfuffles are way over my head and I don’t pay attention but I used to work in a patent agency and I have a little, read very little, knowledge of intellectual property and what I read filled me with horror.

Quick disclaimer: The views expressed in this post are the author’s personal opinion alone and do not reflect Myrddin’s.

I worked in the search department. It was my job to check the validity of patents and report to clients on them as well as other duties. Because of this I had to attend ‘lessons’ with the ‘baby’ agents (affectionate term for trainees) on patent law. I know this isn’t trademark law and that they are very different but it did kind of crop up in conversations now and again. It was drummed into us that patents had to be unique. Part of my job was to find other patents or find inventions in use before an application was filed to ‘blow it out of the water’. I thought of myself as a bit of a pirate. Arrr!

This brings me back to cockygate. An author filed and was granted a trademark for the word ‘Cocky’ as well as another for the stylized word to do with her book series.

The USPTO is notoriously busy and things can slip through which probably shouldn’t. Saying this, it does only take a few seconds to determine on Amazon that there were pre-existing books on there with the word Cocky in the title and even (so I’ve heard) there was a series with that word in the series title.

The danger of letting this trademark happen is that authors could trademark other common English words. This could be ‘the’ or ‘billionaire’, how about ‘star’? The last one could be great. You could retroactively sue the Star Wars or Star Trek franchises as well as untold books. This lady is a genius. Edit:  I’m pretty sure you can’t do this. I thought you could only threaten people who use your trademarked mark AFTER you’ve got it. Prior use and all that. It doesn’t stop people from trying though and sometimes just the threat is enough to scare someone to do what you want. End of edit.

I’m not saying trademarking words is stupid. Apple for example is a trademark of the computer company. An ordinary every day apple of the fruit variety cannot be confused with the maker of computers and iPhones etc. I’ve always believed that was why some are allowed and others not. Cocky on the other hand is a descriptive word which is used on a daily basis in the field the author inhabits. It has been used before and it makes it difficult to remove that word from that field without affecting others. You do not need to refer to apples in any way when talking about computers, I suppose you could give away a bag of apples with every purchase, but that is stretching it!

There may be a happy ending with this. An attorney with knowledge in the field has filed a petition to get rid of the offending trademark. I believe with my little and limited understanding that he has a real chance of this working. Also, allegedly, one of the trademarks granted was using a font that was not permitted to be trademarked. Unfortunately, I think this trademark has a genuine basis. It was the word cocky but only written in a certain way. This meant that an author could use cocky in their title but they would have to use a different font, no biggy. Except she was given the word cocky as well which meant cease and desist letters went out when maybe they shouldn’t have.

The attorney is also an author and so has a stake in this debacle as all authors do if this precedent stands. He has my undying admiration for undertaking this, not just for filing the petition but also for not seeking damages or any financial penalties. After all, the trademark happy author may have just received bad advice and is acting on that advice. I do like to think the best of people.

However this pans out, there will still be fallout even if this trademark is annihilated. Authors will be out of pocket and let’s be frank, authors don’t make a ton of money unless you are one of our heroes like Stephen King, James Patterson, JK Rowling or the other heavyweights.

I really hope this can be resolved soon and no one suffers too much from what could be traced back to a simple mistake of not enough staff at the USPTO to assess the viability of a trademark. 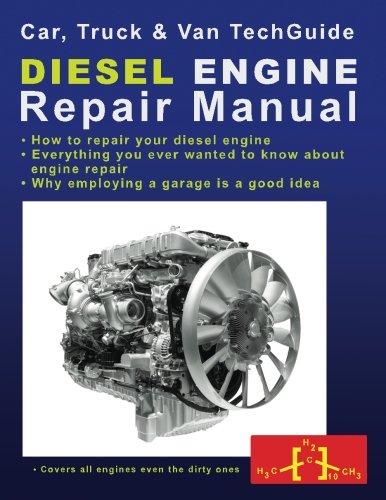 Diesel Engine Repair Manual is a discreet password notebook that is disguised as an engine repair manual. Add all your website information in one handy place to organize your internet life. 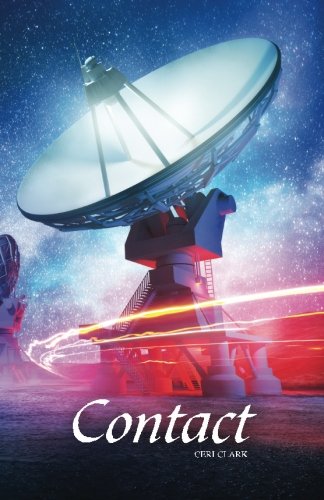