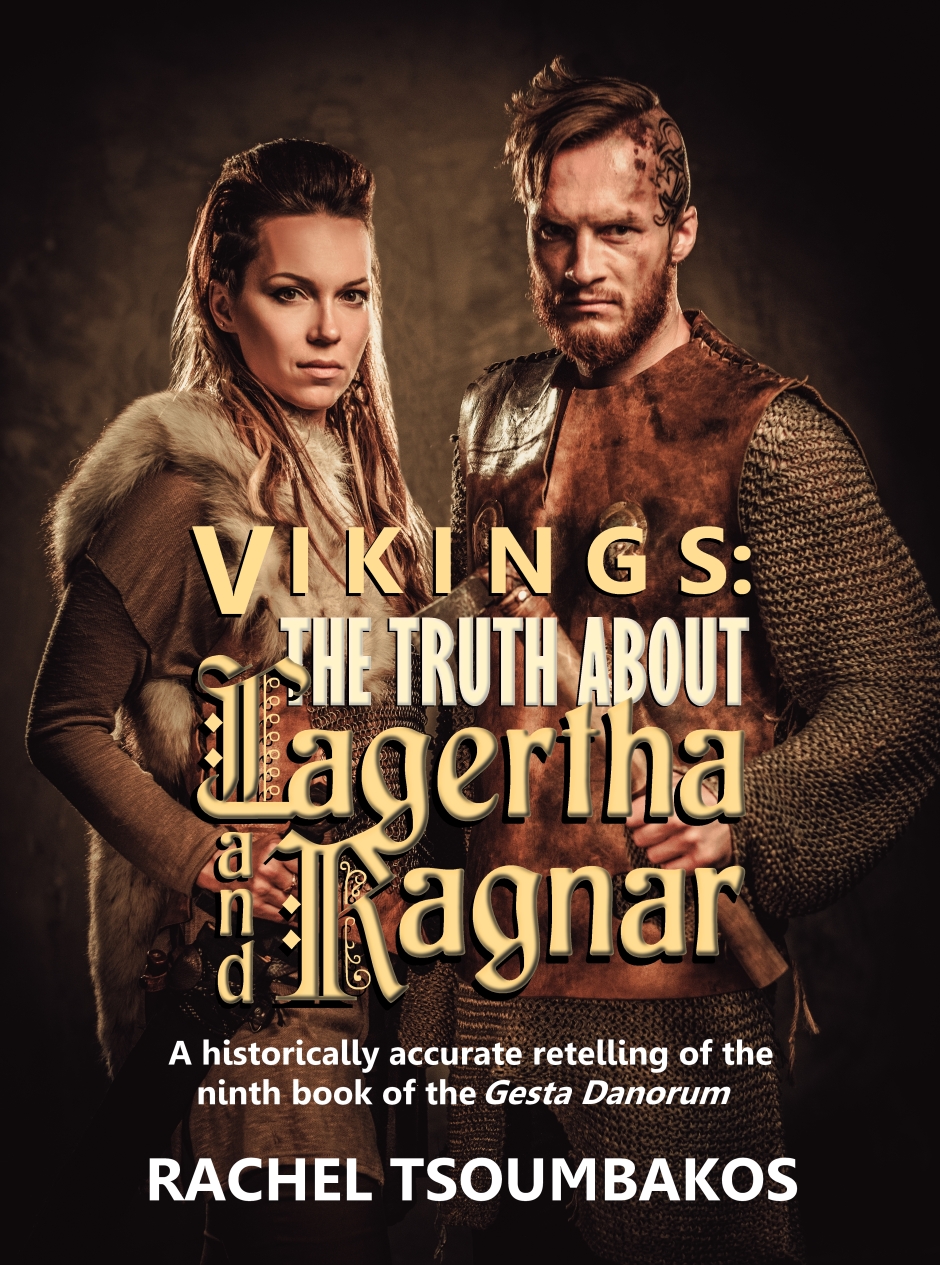 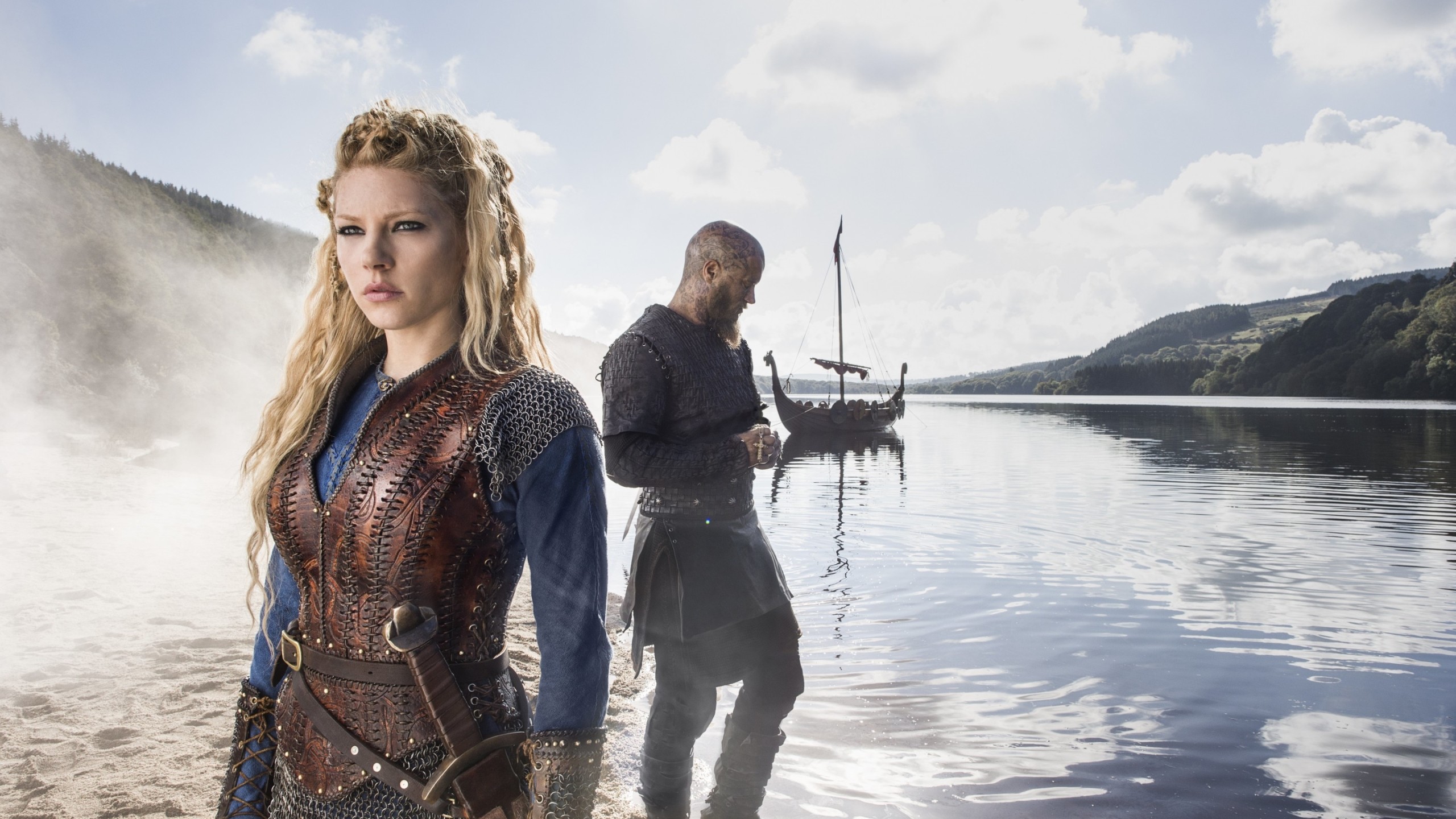 I know my last blog post was on research when writing. But, here I am again, writing another post on the virtues of research. Actually, to be honest, this one is more about my latest book series, The Truth Behind.

When I started writing TV articles for the Inquisitr, I never thought it would lead me to my next novel. But, thanks to one of History Channel’s shows, Vikings, I have managed to find out an awful lot about a group of people I previously knew very little about. Vikings tells the story of Ragnar Lothbrok, based on a character from Viking lore that may, or may not have existed, Ragnar Lodbrok. Season 1 started with Ragnar and his wife, Lagertha, as farmers. Ragnar, being a typical inquisitive Viking, decides to travel West to raid rather than East and manages to wind up in England. While there he does the normal Viking thing — pillaging and murdering — before returning to Norway with his loot.

By Season 4 of Vikings, Ragnar is a king, having quickly traveled up the ranks because of his adventures in England. His wife, however, has left him thanks to an affair Ragnar had with Aslaug. Yet, their love story still keeps fans of the show swooning. And it is this story that has brought me to researching the sagas as I delve into the real story of Ragnar and Lagertha.

While it seems very likely that Lagertha is not a real person that existed during the Viking era, there is one recorded story about her. This tale comes from book 9 in Saxo Grammaticus’ History of the Danes (you can read this story for free via Sacred Texts). Saxo was a scholar who lived in England. He was tasked with recording the Viking stories up to two hundred years after the actual events. So, if this is the only record we have of Lagertha, it seems likely she doesn’t exist since none of the Viking sagas mention her.

Regardless, for the sake of a great love story, I have been using this one story, along with the many stories about Ragnar (that may or may not be about several men named Ragnar), to formulate the true story of Ragnar and Lagertha rather than the current romanticized one. Along the way I have come across some very interesting facts about the pair. For example:

“Lagertha, a skilled Amazon, who, though a maiden, had the courage of a man, and fought in front among the bravest with her hair loose over her shoulders. All-marvelled at her matchless deeds, for her locks flying down her back betrayed that she was a woman.”

My research into Ragnar and Lagertha is far from complete, however, I have already created a page on Goodreads. So, if you are intrigued by the story of Lagertha and Ragnar, why not add The Truth Behind the Vikings: Lagertha and Ragnar to your reading list.

Have you watch History’s Vikings or read any of the Viking sagas? Let us know by commenting below! 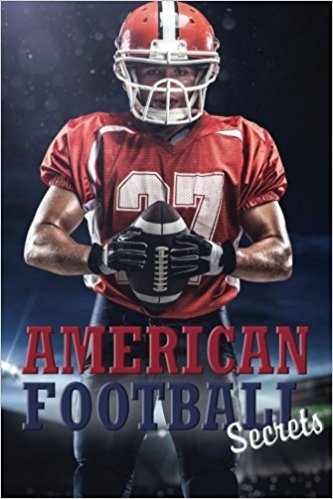 Are you always forgetting your logins, usernames and passwords? Do you have lots of sticky notes or labels around the house to remember them? Would you like to find a better way? American Football Secrets is a secret password book that is disguised as a book about American Football. Add all your web... 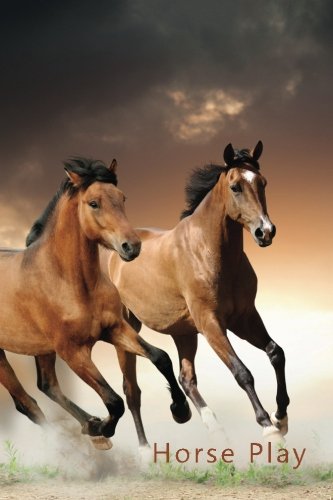