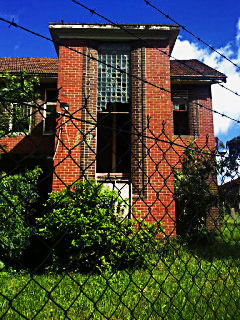 One of my favorite things about writing is the research that naturally goes along with it. While I sometimes stress over just who is watching my Google search history and which search term will be the one that results in the FBI knocking on my door, mostly it is this learning about new things that gets under my skin.

Even when writing zombie apocalypse fiction, the need to know things is always present. For example, did you know that if you are stuck in the midst of the zombie apocalypse without your water purifying tablets or electricity for boiling, you can either use the sun or a very small amount of household bleach to purify dirty water? Neither did I until I was researching Emeline and the Mutants.

When I was researching Zombie Apocalypse Now!, I had a search history that was filled with weapons used to break through skulls. After all, here in Australia, our gun laws are quite prohibitive and the average person suffering through the zombie apocalypse here would have to be a little more ingenious with their weapons. For the record, I would probably opt for a machete or, in a pinch, a spade. Although, if you can get your hands on one, a crossbow would be the best choice if you can’t obtain a gun. Once again, I worry about the FBI turning up on my doorstep. 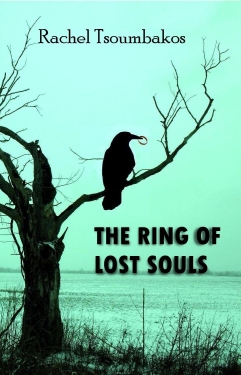 But, the most fun I ever had researching was when I was writing The Ring of Lost Souls. This book is based on a historical location; Larundel. Originally built as a mental institution in the early 20th century, it is now–or at the time of my research–abandoned since the mid-1990’s when the Australian government decided Australia didn’t really need a mental health system. You can read more on the history of Larundel here.

Not only did I manage to classify watching every episode of Ghost Hunters International as “research” but I also included day trips to Larundel and speaking to local urban explorers as valuable research into my novel.

The Ring of Lost Souls was written in 2011, a time when work had begun on restoring Larundel. However, most of the building were so still dilapidated that to enter them was to seriously risk injury. But even without setting foot inside the buildings, people were able to walk around them and look in the windows to easily get an eerie sense of the place.

But it was the ghost stories and urban legends that piqued my interest the most. The most famous story involved a music box that played mysteriously at nighttime. Rumor had it the music box belonged to a girl who threw herself from the third floor of Larundel. Anyone who has ever been there knows Larundel is only two stories high, but still the story persisted. And so it was included in my story.

Another story perpetuated is the undiscovered morgue at Larundel. A quick Google search will show stories of people who claim they have been to the morgue in Larundel and seen dead bodies left there. Word on the street is that the morgue in the basement of Larundel. I found a picture of a lift in Larundel so clogged with rubbish that you would never even know if there was a basement or not. I also found other pictures of the floor space underneath Larundel that proves there is no room for a basement level. Still, the morgue went into my story too.

As you can see, writing a novel is just not a matter of letting the muse speak, sometimes research can take you in the craziest of places! 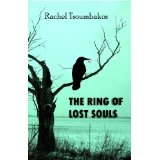 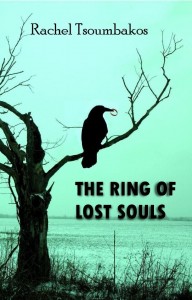 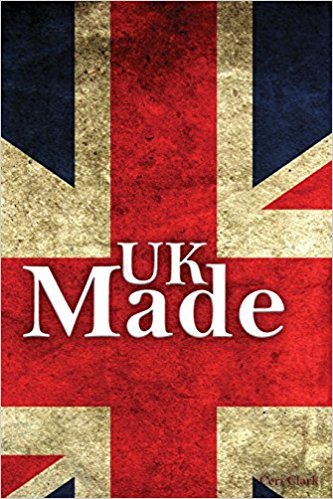 Are you always forgetting your website logins, usernames and passwords? Do you have lots of sticky notes, old envelopes or labels around the house to remember them? Would you like to find a better way? UK Made is a discreet internet password notebook that is disguised as a book about products made i...

Everyone got comfortable. It was understandable, really: soft beds, good food, contentment. Not for Bobby. Together with Stephen, he's shaking off the torpor and getting into bed with Privek. Nothing is out of the question to find the lost eleven. Will the Vampire-Dragon Inquisition turn out to be s...