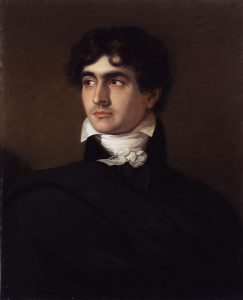 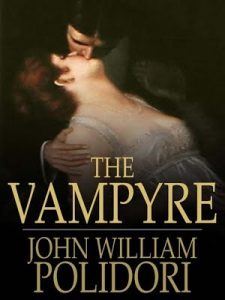 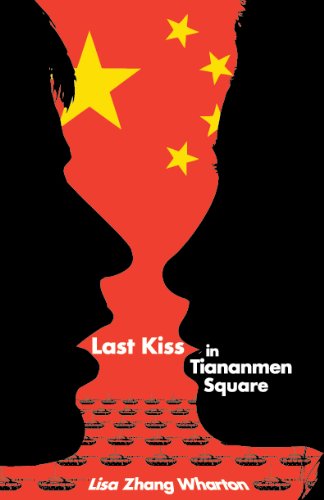 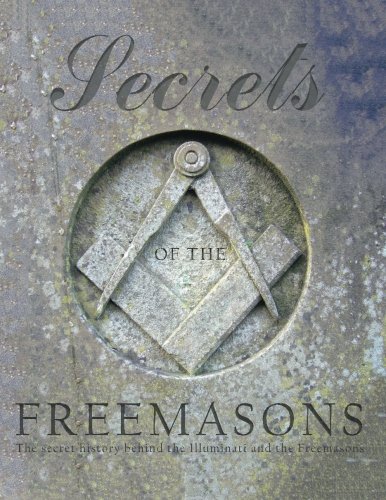 Secrets of the Freemasons: The secret history behind the Illuminati and the Freemasons is a discreet password notebook that is disguised as a sensational Freemasonry conspiracy book. Add all your website information in one handy place to organize your internet life. 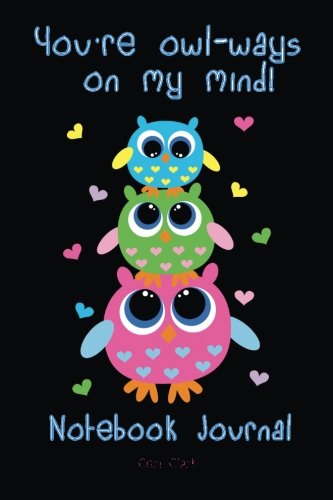