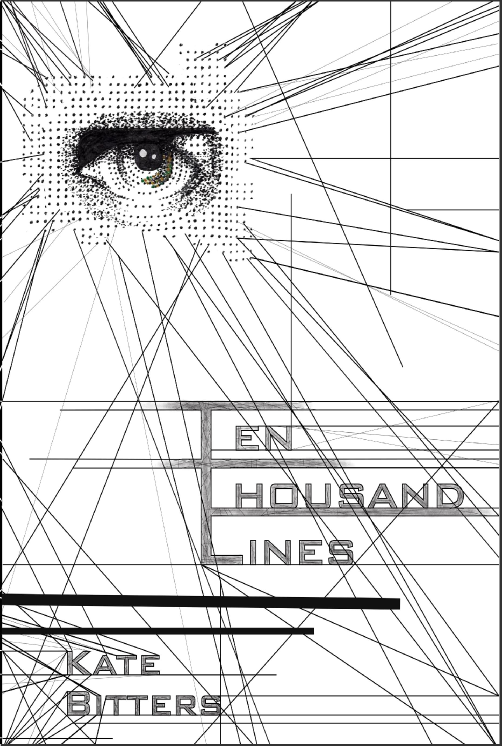 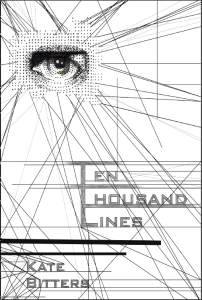 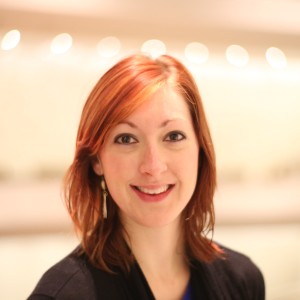 She is the author of Elmer Left, a literary fiction novel about a man in his twilight years who runs away from home, and Ten Thousand Lines, a dystopian novel about a man who gains consciousness in the middle of an underground revolution. Her current project is Find Frank, a neo-noir novel that involves a down-on-her-luck investigative reporter, a White Wizard addict, and a children’s book with a mystery tucked within its pages. 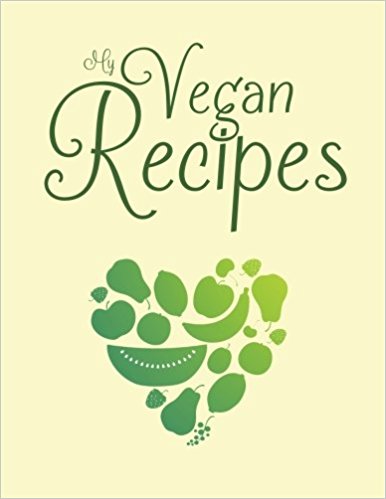 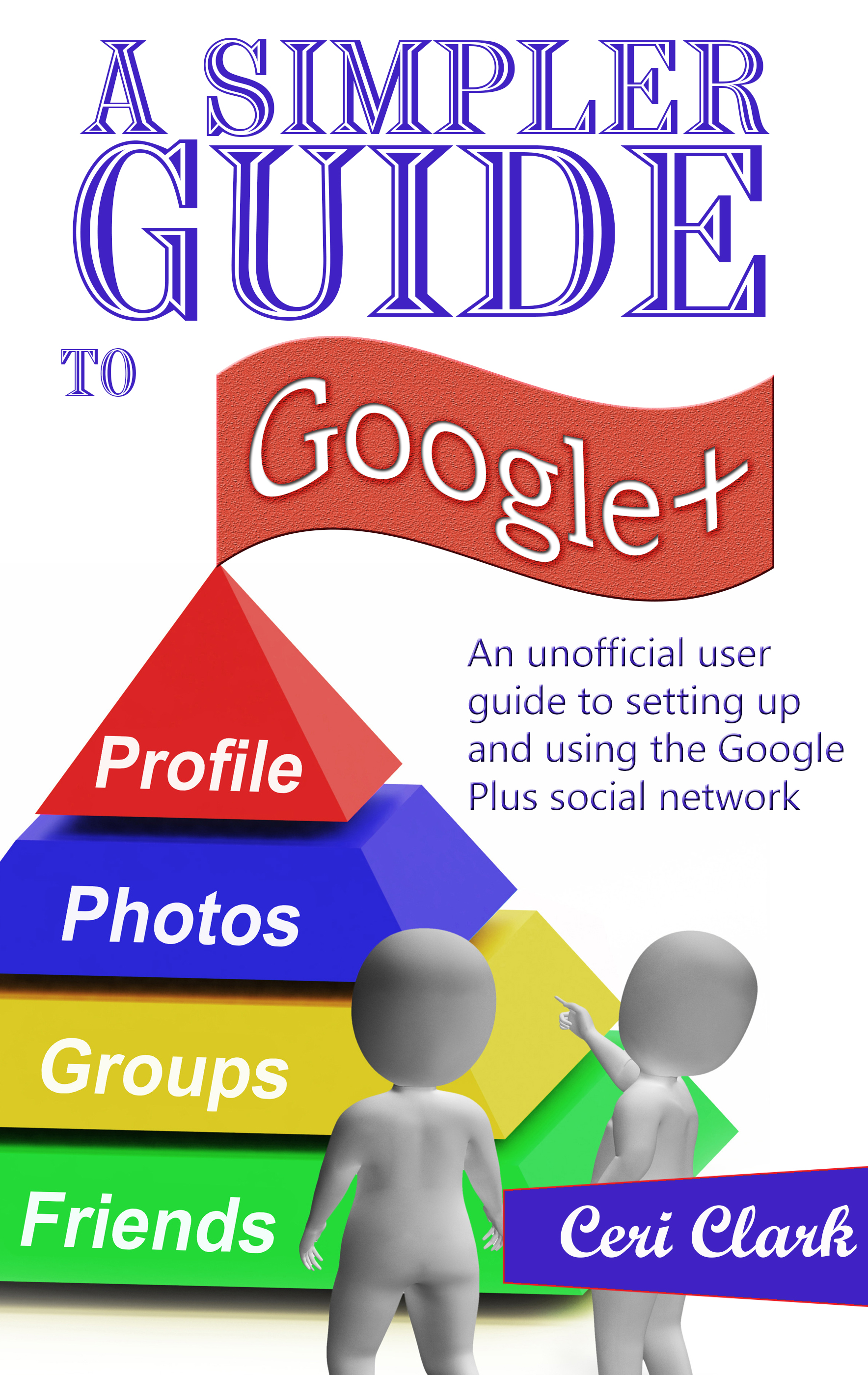