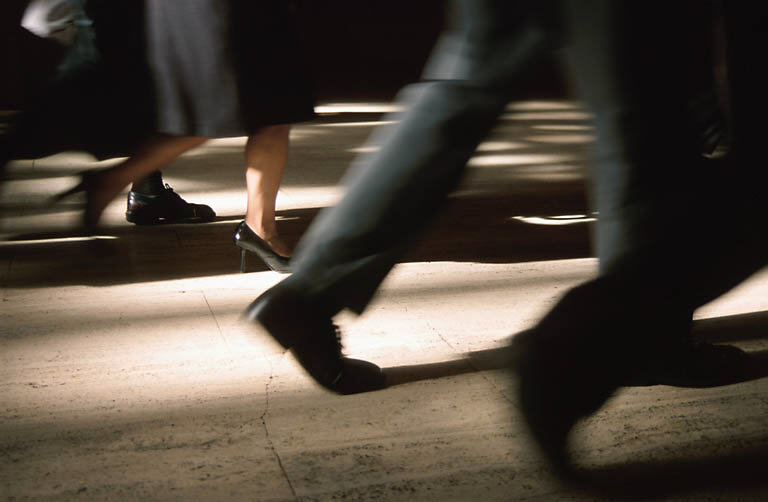 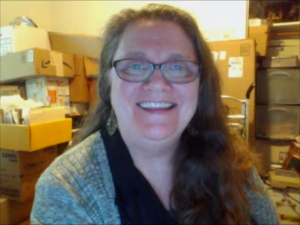 As readers of my author blog, Life in the Realm of Fantasy, know, my husband and I share five children, all adults, two of whom have a seizure disorder.

Both my daughter and son were diagnosed with epilepsy when they were well into adulthood. Both have been hospitalized with severe injuries, but while our daughter’s journey with the seizure disorder has been relatively trouble free for the last ten years, our son has not had such luck.

Daughter 1 responds well to the medication and rarely has issues. Son 2 has had trouble getting his medication regulated, and his high stress lifestyle has often interfered with his ability to stay on track.

In conversation, as soon as folks hear the word ‘epilepsy’ they begin armchair prescribing cannabis, as the new cure-all for seizure disorders, and while the CBD end of the cannabis spectrum does have a miraculous effect for some patients, it is like any other medicine—it is not useful for everyone. My children are among those who do not benefit from it.

A ketogenic diet may help, but again, not every type of seizure disorder responds to this diet. However, it doesn’t hurt to try anything that may help.

Surgery is an option when a cause for the seizures is clear and operable, but for most patients, there is no discernable cause. My children fall into this group, and until a more efficient type of brain scan is available, MRIs and EEGs remain inconclusive.

Epilepsy is caused by a range of conditions that are not well understood, and it is one of the less popular afflictions for research. The way it is treated is to throw medication at it until they happen on one that works, rather like Edison trying to invent the lightbulb.

At times, epilepsy rears its ugly head like Cthulhu rising from the depths, and when that happens life goes sideways for a while. This summer was difficult in many ways, making me unable to focus on my own creative writing. Having deadlines and writing posts for various blogs on the technical aspects of writing was my lifeline, keeping me connected to the craft.

On June 13th, my son had a seizure while cooking, and severely burned his right hand. He then spent four days in Harborview, the regional burn center for the Pacific Northwest. The burns were situated in such a way they were not good candidates for skin grafts, so they healed slowly, over the next two months. In the process, I developed some mad wound care skills.

Now my son is healed, with new meds the seizures have abated, and he is back in his own home, getting on with school and a new direction in his career. This was just life, just the way stuff happens. It wasn’t a hurricane like Texas just experienced. We suffered no widespread devastation, and no one died. The creative muse has returned to me, as it always does.

I was home all last week, and still, my house is trashed. A mountain of dirty laundry lurks in the hall by the washer. Every counter-top in the kitchen has some item waiting to be put away. Two weeks ago, sand from the beach made the journey home in our clothes. Despite having vacuumed several times since then, the carpet needs a good shampooing or replacing, but that’s another story.

My editor’s hat is firmly on, and I am editing for Myrddin author, Carlie M.A. Cullen, a creative fairy tale that will be an amazing book. Revisions on my own work, Billy Ninefingers (a novel set in the same world as Huw the Bard) are progressing well. The first draft of my new series, set in the World of Neveyah (Tower of Bones), is on and off—sometimes more off than on, but each writing session sees progress.

Events in my family during May, June, and most of July temporarily stalled my creative mind. Many projects and plans fell by the way, but there was no other choice. Now, with my son on the mend and back in his own home, I am back to work. No more mornings spending two hours doing wound care, no trips to the burn center in Seattle for follow-up—all that is over and done with.

No cooking and cleaning for an extra person, no trying to find ways to entertain a bored, unwilling houseguest.

Now I am free to get up at 5:30 a.m. and edit until 10:00 or so. Then, when my ability to think critically is exhausted, I have the luxury of writing until noon. If I feel so inclined, I can do a bit of putting away, and maybe a little housework, but then I can sit and write again. This house will never be clean, but my family is once again on track and doing well, my ability to write has returned, and I am privileged to be an editor for Myrddin. This is where I get to read the best work before anyone else and hobnob with the authors.

Every life has challenges, whether it is epilepsy or hurricanes. The west is on fire, forests and grasslands burning and displacing people. Hurricanes are devastating the South. If you feel moved to donate to Hurricane or fire relief but don’t know a good, reliable organization, or for whatever reason choose not to donate to the Red Cross, you can make a donation through:

Your dollars and prayers will make a difference, far more than donations of second-hand goods and stuffed animals. What the displaced people are in desperate need of now is food and shelter, which your charitable donations of cash will give them.

Despite the terrible things we sometimes must deal with, life is good. The real task is to not let the bad days destroy all that is good.

Get Organized!: Take Control of Your Life to Find More Spare Time 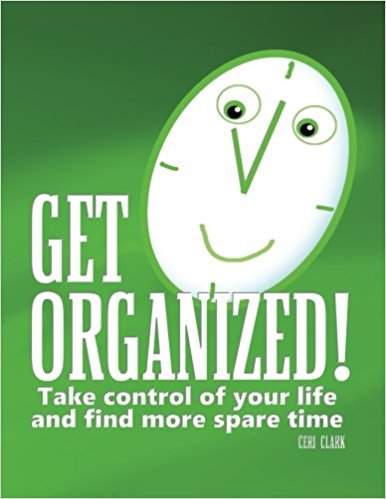 Do you wish you had more time? Does it feel like you’ll never get to the bottom of your daily to-do list? Get Organized! is designed to help you track your daily activities and find time to finally tackle your to-do list. Each page features a daily schedule broken down into half-hour timeslots. E...

The First 100 Days Journal: Take back control, set goals and record achievements for productivity and well-being 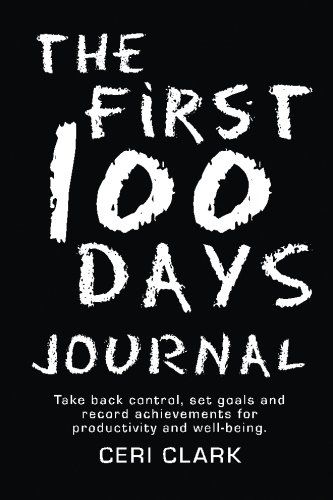 The first 100 days of a presidential term in office is often used to measure their progress. This journal is a way of recording your next 100 days to see how you are doing in your new project, your new job or finding that perfect partner.