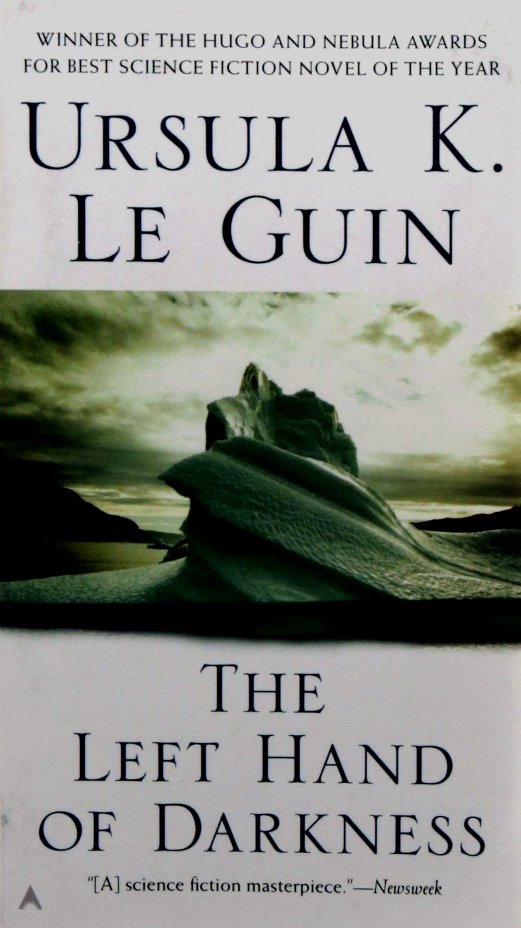 With the passing of fantasy author  Ursula K. Le Guin, it seems a good time to reflect on the women authors of my life, especially in science-fiction and fantasy where the percentage has been more skewed.

When I was a young reader, science-fiction got my attention. Imagining other worlds, traveling in space, or dealing with futuristic possibilities was my thing. I started at a young age reading such sci-fi authors as Ben Bova and Robert Silverberg. Also an author named Andre Norton. Mostly these were short stories, often in an anthology edited by Silverberg. One day, though, I was surprised to learn that one of my favorite authors was a woman. I thought Andre was a boy’s name! It made me think.

Boys tend to want to read stories of other boys or men doing things, heroic things. At that age I honestly didn’t care what the girls did in stories. It was just that male authors tended to write about men doing manly things (I’m generalizing, of course), so I had no reason to try female authors. I also did not have much knowledge then of how difficult it was for female authors especially in the genre of science fiction and fantasy; I just wanted a good story. My mother pushed A Wrinkle in Time by Madeleine L’Engle on me, telling me it was a good story, but as a young boy I was not so interested in reading a story about a girl!

Gradually, I grew up. Focusing deliberately on a wider range of fiction, literary and decidedly non-SF works, many of them were written by women. I enjoyed them: I got to experience life as a female character, got to understand the issues they dealt with, and perhaps gained from perspective I did not previously know. It was educational. Whether or not the authors were women still did not matter to me as a reader more than what the story itself was. Marion Zimmer Bradley’s books about Authorian legend interested me, not because of the author but because of the Arthur. Nancy Kress and her sci-fi and books on writing mentored me for a time, as well.

Classic women authors starting with Mary Shelley and continuing through the Bronte sisters and Jane Austen entered my experience in college by making me play along as the man in the pages of their books. I could empathize, to a point, with the women in the novels. That experience helped develop the Romantic qualities which have eventually ruined me. I can’t confidently say, just from reading, that I now “get it” or that I understand all the characters endured and could cheer as they rose up and took whatever position they deemed in the story to be a success. Yet my empathy continued to grow.

In grad school, read Francine Prose and Annie Proulx, partly to see a view of life which I could not see without the lens of a woman author writing about a woman protagonist. A couple years ago I read a teenage romance series by Stephanie Perkins, not for the thrills of young love and relationship conundrums but to understand how a young girl thinks and acts. I used what I learned from those books for my own novel which featured a young girl. More than research, I deliberately tried to learn to see what I could not with my own experiential eyes. And then a film on cable TV one night prompted me to check out Margaret Atwood’s novels, starting with The Handmaid’s Tale. Now, of course, it has returned in a new series.

Having a daughter further instilled in me the urge to seek women authors for her to read. The Twilight series by Stephanie Meyer became a milestone in my daughter’s life. Inspired, she even wrote fan fiction herself. No matter what word or label you may apply to me and my experience with women authors, I want the best for my daughter, and for her to understand other women’s lives and times, struggles and triumphs.

More recently, as I worked on my own epic fantasy involving dragons, I returned to the novels of Anne McCaffrey. While her dragons and their world are remarkably different from the ones I was writing about, I very much appreciated the craft, the imagination, the pure exhilaration of the world she invented in Pern.  Then the sci-fi/dystopian trilogy by Marie Lu caught my attention as something my daughter might like to read…but I read it first. Before reading these authors, Marian Perera, a fellow newbie, came out with Before the Storm, which wonderfully taught me how women think and act in sci-fi romance. It was liberating as I was composing my own sci-fi trilogy.

Now Ursula has passed on, never to write another novel. Yet we remain blessed to always have the products of her mind, the outpouring of words that frame and construct and fulfill our own hopes and aspirations for years past and years to come…for the world of make-believe is our world, today’s world, in disguise. 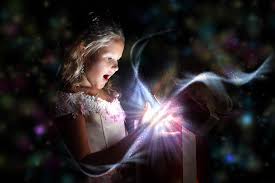 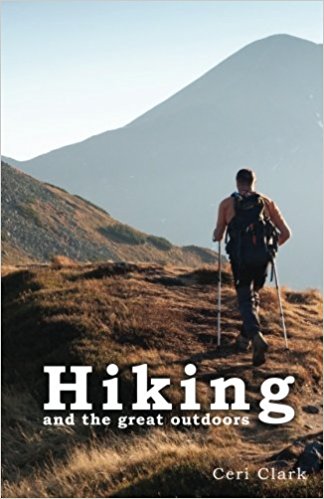 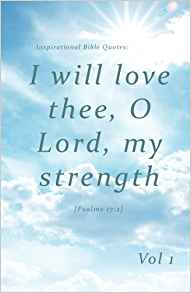 A hidden password book disguised as a quotes book from the Douay-Rheims Bible Are you always forgetting your website logins, usernames and passwords? Do you have lots of sticky notes, old envelopes or labels around the house to remember them? Would you like to find a better way?Inspirational Bible q... 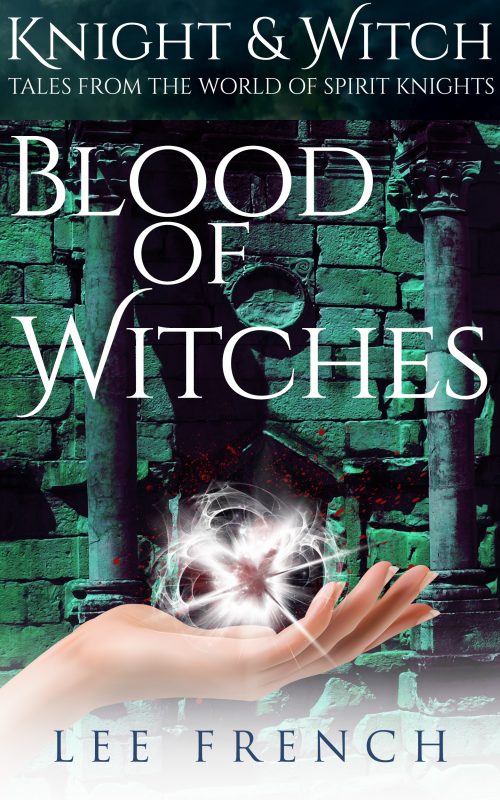 The empire of Rome has a gorgon problem.

Trapped in a loveless marriage to a heroic gorgon slayer, Iulia wants revenge for her husband's thoughtless act of cruelty. She will do anything to see her husband laid low, even sacrifice herself on the altar of her own goddess. Trivia, the Queen of Ghosts, M...