The latest iteration of Spiderman arrives next week and judging by the multitude of teaser trailers and quirky vignettes for sporting events it’s going to combine all the things that have made Marvel films such as success (namely humour, straightforward plots, fun characterisation, and solid action scenes).

Yet there’s a little irritation inside me that once again, we have a re-boot of the Spiderman films. Now this time there’s a commercial reason: after all Spidey was previously out-with the Marvel Cinematic Universe, and then popped up in Captain America 3: Civil War in an Incredible appearance on Iron Man’s team. Yet, for me as a 45 year old comics veteran, this is my fourth Spiderman re-boot. I started in the late 1970s with Nicholas Hammond’s Spiderman, which ran as a TV series with three feature length episodes also getting a cinema release. Then, after far too long a wait, we had the three Sam Raimee films with Toby Maguire (and a great set of villains). This, along with the X-men franchise, really paved the way for Marvel’s success with their MCU (Iron Man, Cap, Thor, and the Avenger films and spin-offs). Sony tried to get back into the game after the Spiderman trilogy had wrapped up, opting to ‘re-boot’ rather than continue onwards. 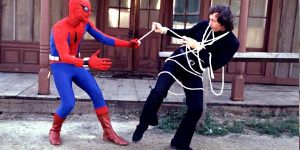 This re-boot had some great features. It took Peter Parker back to being a high-school kid, agreeably a far cooler one than my memory of him in the original Ditko comics. For two films, with the Lizard, Electro, and the Rhino (briefly) as villains we had a younger fun Spiderman, yet still one that existed outside the MCU franchise. I think these films, despite having used Doc Ock, Green Goblin, Sandman, and Venom in the prior trilogy, had great potential and I was sad to see Andrew Garside’s version disappear.

Now in the latest version we have Peter quite distinctly a kid, clearly a bit of a muppet, with the influence of the egotistical Tony Stark somewhere in the plot. I like the idea of him being a kid, and I also like the idea we don’t seem to be heading for a heavy origin story at present—in the sense that he already exists, has made an appearance, and at most we’ll have a flashback story rather than having to endure the same tale for the ?4th time. 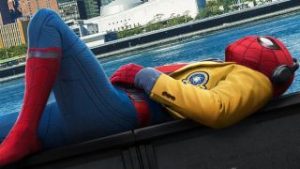 So what am I grizzling about? To anyone under 15 the Maguire Spiderman films will be ancient history, and the re-boot would at least allow a fresh version of Doctor Octopus and Green Goblin (although they would be difficult actors to top for a new bie, Heath Ledger managed to improve upon Nicholson’s Joker). It’s the idea of having to re-boot continually. It’s pervasive in films and comics and TV now. You get a sense that there is no original ideas, that the only way to write a fresh tale is to take something that was established, with characters that are recognisable, and ‘put a new spin on it.’ It gets frustrating.

Take Batman. I’m not a huge DC fan, but I enjoyed Batman when Tim Burton did it, and indeed (after taking Prozac) when the Dark Knight films came along with Christian Bale. Yet now we have Ben Affleck (who I really like) as another Batman, agreeably as part of other films. Gah! And how many times have they tried to re-kindle our waning interest in Superman? At least Wonder Woman feels fresh, having only had a TV series under her golden lasso. 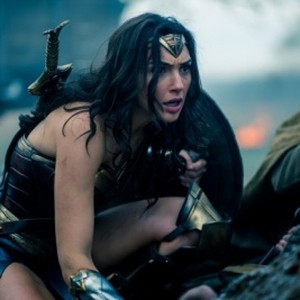 Sometimes the re-boot masquerades as ‘re-imagining’: this riles me up even more! It’s like the film equivalent of a crap cover version. Westworld, The Omen, Psycho, Footloose, Fame, Alfie, Get Carter, Magnificent Seven, Annie, Amytyville Horror, Carrie, The Mummy, Planet of the Apes, Star Trek, Ghostbusters. Some good-ish, some not so good-ish ( I leave that to your discretion).

In the pipeline we have new versions of American Werewolf, Death Wish Big Trouble in Little China, The Birds, Blue Thunder, , Don’t Look Now, Escape from New York, Dune, Jumanji, , Jacob’s Ladder, Black Hole, Splash, Flatliners Bill and Ted… the list is huge, and in some cases you cringe that a perfectly good film of its time is subject to a re-do that can’t be any better than the original. Disney’s current trick of live action versions of classic cartoons is a strange entity—not quite a re-boot, a re-make, or a re-do, but often something quite different and special (Jungle Book, Beauty and the Beast, and Cinderella spring to mind). 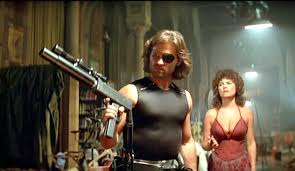 It can be done cleverly. Star Wars 7: The Force Awakens is, to all intents and purposes, Star Wars: A New Hope. Droids escape with secret plans; desert living teenager turns out to be Jedi material; big scary weapon in hands of dude with mask; mentor-type pops his clogs and gives inspiration. Yet the delivery felt as if a new story was being developed, and with enough references to old characters who had all aged. It ticked the box for me.

The re-boot in superhero films, which is where we commenced, isn’t entirely unprecedented. In particular DC comics flush out their backstory with an literary enema every so often. Given that some characters have had eighty years of stories, one can easily see how the continuity becomes a real nightmare. The DC Universe evolved from the late 1930s through to 1960s in a so-called Golden Era, where cross-overs occurred, team mags developed, and several versions of the same hero were written (such as Hawkman, Green lantern, and the Flash). It became hard to rationalise how Batman was seemingly younger in the early 1960s than in the 1940s, and that the character was quite different (i.e. he didn’t carry a gun!). So in the 1960s, in the Flash, the idea of parallel universes was developed. Here we had a Golden Age Flash (with winged Hermes hat) meeting Silver Age Flash. This alternate world concept was used generously over the 60s, 70s, and 80s, with an Earth-one, Earth-two, etc, etc way of labelling. Yet that simply got even more confusing, a bit like an out of control time travel story, and in 1985 DC tried to re-boot it all by having a cross-over series called Crisis. This had promise, but subsequent stories muddied the continuity, and indeed limitations of this approach, and now each decade DC has a re-boot (Infinite Crisis; Flashpoint; the New 52; Rebirth). 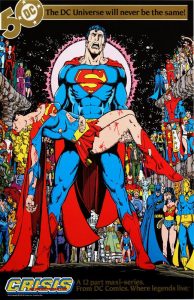 Oddly it was an idea that seemed to inspire the re-boot of the X-men franchise actually in series. I gave up trying to make sense of the X-men film continuity long ago. What happens in X-men 3, then Wolverine: Origins, then X-men Origins: First Class, then The Wolverine, is so higgledy piggledy that the only option left to the writers was to blitz it all with a good old time travel/ alternate reality instalment in Days of Future Past (which I must say I thought was superb); pulling together the characters from X-men 1-3 with the First Class. Unfortunately the indications are that the character Jean Grey in X-men: Apocalypse will go onto become Dark Phoenix, if the title of the 2018 movie is anything to go by… thus rehashing X-men 3…! 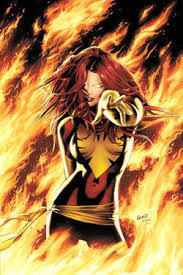 Perhaps what irritates most about re-boots and re-makes is that in many cases there was nothing wrong with the original that a revised version can improve upon. A lot of the films scheduled for a re-make are ones that hold a special place in our heart: I think especially of Roeg’s Don’t Look Now, American Werewolf, and the Birds from that list above. In a nostalgic way we attach fond memories of ourselves and our lives to the era in which we saw the film, often repeatedly, and like a cover version done poorly begrudge the trampling of our past. And I do wonder whether the generation before me felt the same way when films such as 1984, Cape Fear, The Champ, The Good Thief, Miracle on 34th Street, and Scarface were released—all films I enjoyed in my youth, yet all re-makes (if not re-boots). And let’s not forget Hitchcock re-made his own film, the Man who Knew too Much… and when asked said ‘Let’s say the first version is the work of a talented amateur and the second was made by a professional.’ 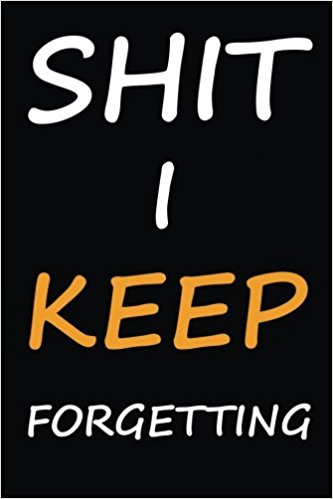 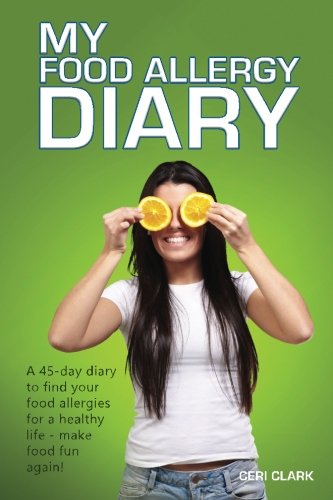