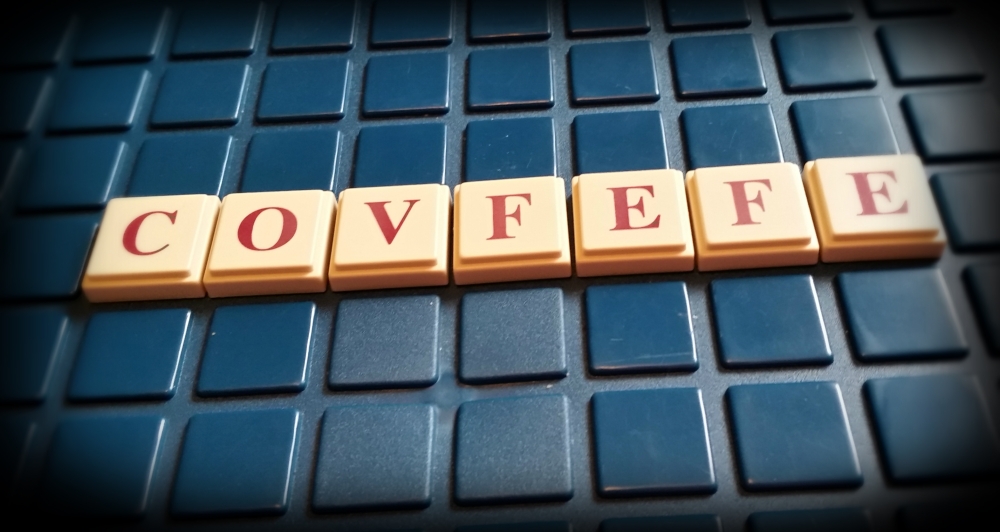 This morning everyone awoke to a new word: Covfefe. We are all talking about the new word and those not yet up to speed are furiously Googling it to find out what is going on. But, what does it even mean?

At 2 p.m. on May 31, Donald Trump tweeted. This is not at all unusual. While, sometimes his tweet might be strange, it is a known fact that the president of the United States like to get active on Twitter. It seems he accidentally tweeted something and pulled after the event. However, the internet never forgets and here is a screen capture of his faux pas:

“Despite the constant negative press covfefe,” is an interesting thing to write, it doesn’t even feel like a complete sentence.

According to one Twitter-savvy person, Jemima Sampson, this is the best definition for covfefe she could find:

I don’t know who did this, but they’ve won the internet. #covfefe pic.twitter.com/kSrM1qe0zJ

And that, my friends, is how a new word is born in this day and age.

So, what was going on there? What does covfefe even mean?

It is assumed Donald Trump misspelled “coverage” as “covfefe.” This hasn’t stopped everyone on social media creating a definition for the new word. However, has this every happened before? Can new words actually be created this way?

The creation of new words within the English language is not a new thing. For as long as people have been talking, new words have been created from old ones.

Today, everyone uses the term “smog” to describe what happens when pollution and fog combines. It is an accepted word. However, this word is a mash up of “smoke” and “fog.” What has happened with the term smog is that two words have been shortened and joined together to create a new word. This is called blending, or, more specifically, clipping. Covfefe is not this.

Another way new words can be created is by shortening words. Fax (facsimile), flu (influenza) and bot (robot) are all examples of this. While covfefe is supposed to be “conference,” the word has not been shortened here to create a new one, instead, it has been misspelled, likely in Trump’s haste to create a new tweet. 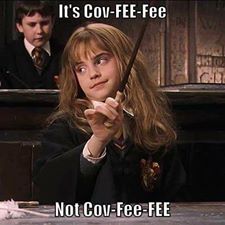 New words can sometimes be created is by a process called “calque.” “Loan words” is another way to describe this word creating event.  Calque is when a word or phrase is borrowed from another language and used. The term “faux pas,” used above, is an example of this. Some people are already trying to associate covfefe with calque. Considering all the rumors in regard to Donald Trump and the Russians, many have already put the word into the Google translator to see if it was a calque word. For the record, it is not a Russian word. Although, Google did try to link it to the Samoan language.

Another way a new word can be formed is by a process called neologism. There are a few components to this word-forming action. Loan words is one such way neologism creates new words.

Another way is called “eponym.” Does anyone here use a Hoover or take Panadol, or wrap their food in Glad wrap? These are all examples of eponyms. What the person meant to say was “vacuum cleaner,” “paracetamol,” and “cling wrap.” However, these words take on these meanings to replace the original words. This is quite often a localized event. In Australia we use Panadol and Glad wrap. However, the U.S. would more likely use “Tylenol” or “Saran wrap.”

“Onomatopoeic” is the final way to form a word under the umbrella of neologism. This takes the sound of a word and makes it an actual word. “Ding ding” and “cuckoo” are examples of this process.

So, did Donald Trump actually use any of these word-forming actions to create covfefe? No, what he did was misspell a word. This is very close to something called “malapropism.” This is when you accidentally use the wrong word in place of a similar word. This is not really word-forming, more an error on the person’s behalf, whether they accidentally used the incorrect word, or think that word is the correct one. And, that is not what Trump did with covfefe either.

Alternatively, what Trump did could also be associated with “chat speak” or “eye dialect.” This is where people spell words incorrectly on purpose so that they look the way they sound, or shortened to save both time and space. Anyone who has received a text that looks like this will know what chat speak is:

What he did could also be associated with dyslexia. This is a condition where people find they have trouble reading and spelling even though they are not mentally lacking.

Once again, this is probably not quite the correct term for what Donald Trump did.

Is there even a term for this yet? Probably there is, or there will be after this event. Maybe that term will be known as “covfefe.”

Covfefe: n. When you accidentally misspell a word so badly a new definition has to be defined.

What do you think about the new word? Will it take off or is it destined to just be a curious Urban Dictionary listing by the end of the month? Let us know your thoughts on covfefe by commenting below.

The Price of Tea (Ilauris Tales) 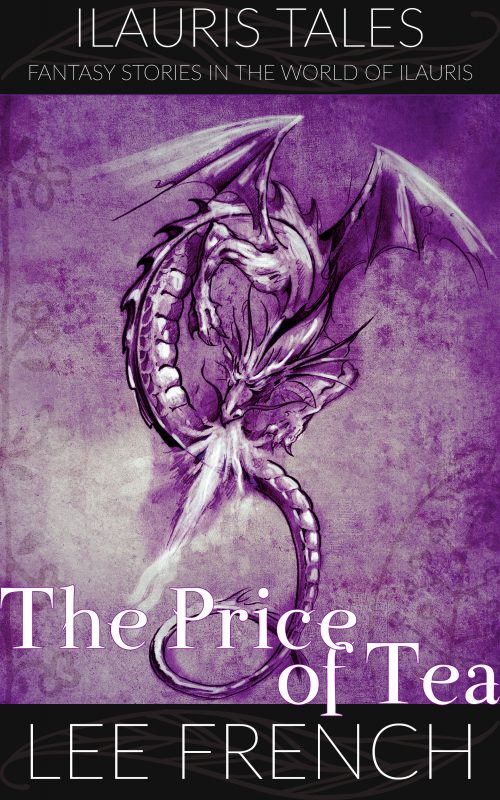 Honored Sentinel Tester Ikumi Hane has seen more of the island nation of Chanes than most. Her sworn duty to test boys for the grave honor of selection to defend their people takes her from one tiny village to another, over and over. Soon, she plans to retire to a modest life with her husband to dot... 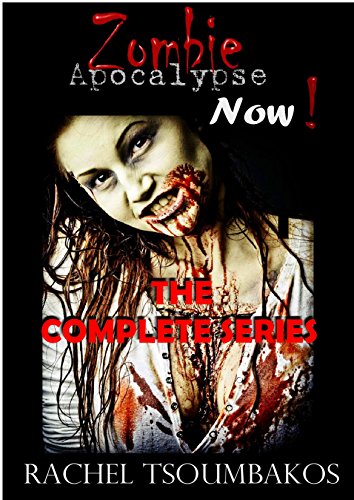 Four women find themselves in the middle of the zombie apocalypse. Each from different backgrounds and locations, they somehow manage to find each other.ROSALYN has recently lost her husband and we discover her in the opening scenes, having to defend her house against a zombie child. She has spent t...