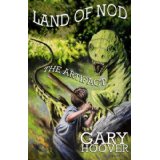 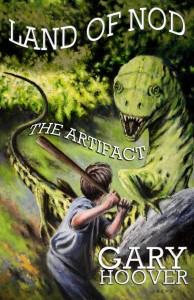 Essential handwriting practice for fine motor control and learning the alphabet with an animal theme... Give your child a head start with the Minkie Monster educational series of books. Handwriting is an important skill that our children need to learn. It helps them to develop their brains and fine ... 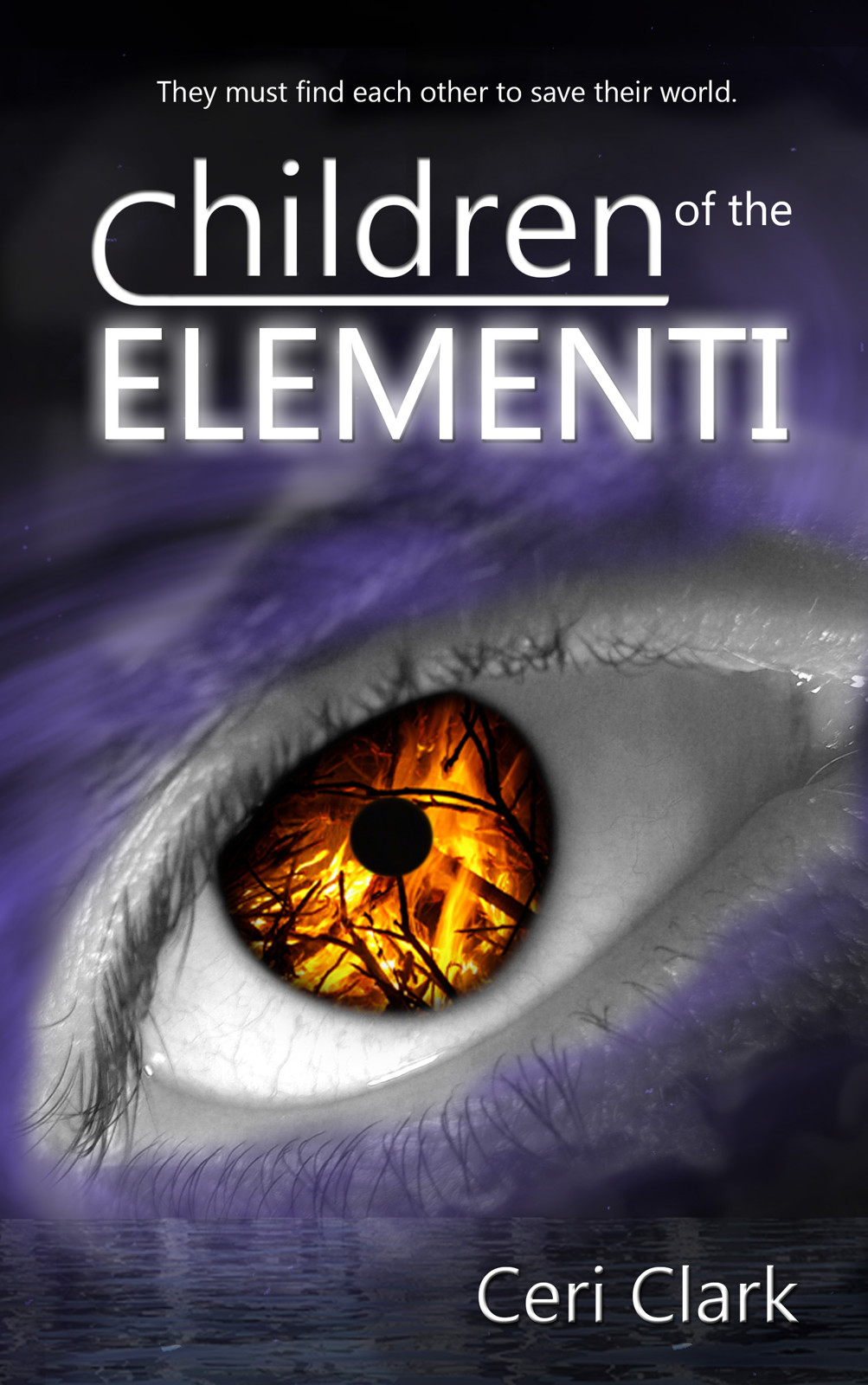