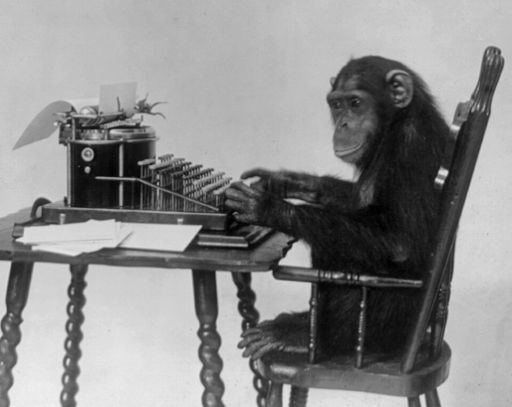 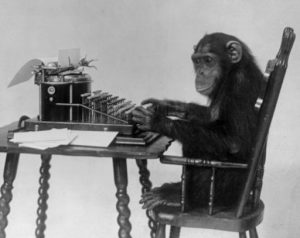 It is very presumptuous of me to write about writing. I don’t make a living as a writer, I’d starve if I tried to, but I love (and hate) the process.

I love the rush that comes with ideas unfolding like a map to reveal the path within. Sometimes the words come faster than I can write and they evaporate. Just a wisp of the thought lingers behind to taunt me—I was great, but you weren’t good enough to catch me. And that brings me to what I hate about writing–the self-doubt: I’m not smart enough, people will laugh at me, who cares what I have to say.

My musing got me wondering what others have had to say about the process, which led me to a Goodreads list of 795 quotes about writing. Some of my favorites are set forth below. I hope you enjoy them.